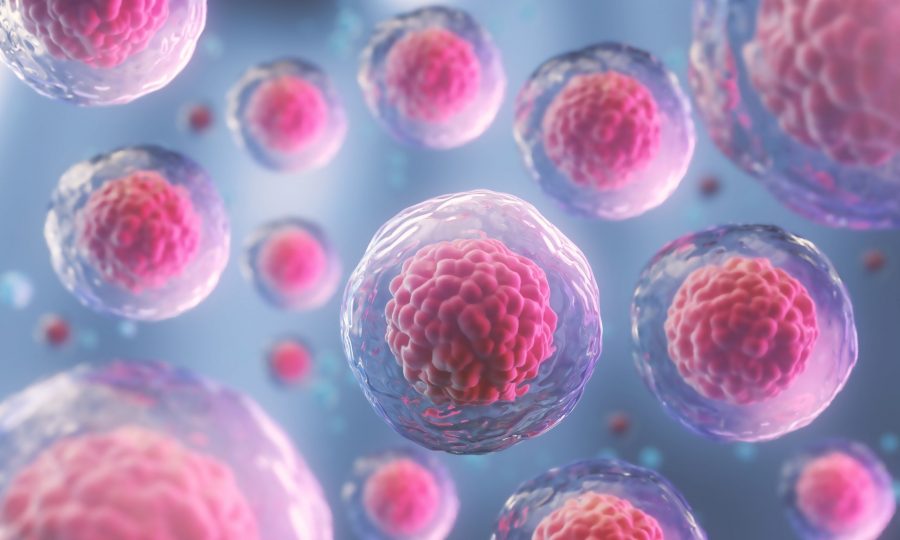 As reported in MIT Technology Review, “in the coming weeks, a volunteer in Boston, Massachusetts, will be the first to trial a new treatment that could end up creating a second liver in their body.” In fact, in the following months, patients suffering from the end-stage liver disease will earn a fresh lease of life that would gain them up to six livers in their bodies. This revolutionary advancement in biotechnology will save people with devastating liver diseases who are not eligible for transplants.

But which is this biotech startup making this groundbreaking impact? Introducing LyGenesis, a biotech startup that offers cell therapies that target some of the largest unmet medical needs, from Type 1 diabetes to end-stage Liver and renal disease. The cell therapies completely upend organ transplantation’s economics and supply-demand calculus by using the patient’s lymph nodes as bioreactors to grow functioning ectopic organs.

As a clinical-stage cell therapy startup, LyGenesis transforms a patient’s lymph nodes into bioreactors capable of growing functioning ectopic organs. In the case of end-stage liver disease, when the Liver cannot generate new tissues, hepatocytes from a donor’s Liver are isolated and treated to grow new functioning liver. With the help of an endoscope, the nearest lymph nodes are detected and engrafted with the healthy new liver cells leading to organogenesis for a miniature liver. Patients are administered immunosuppressive drugs as the new livers fight the disease in the patient’s body. Here, the growth of the new ectopic livers and cell proliferation is regulated by the body’s natural hepatostat.

LyGenesis biotech startup not only regenerates new livers but Thymus, kidneys, Pancreas and other tissues as well. And one single organ donation caters to dozens of patients. While LyGenesis has entered Phase 1, 2A for Liver treatment for end-stage liver disease, work is underway to treat the Liver for inborn metabolic issues, Thymus for aging, Kidneys for end-stage renal function, and Pancreas for end-stage renal disease.

Dr. Eric Lagasse, a global leader in ectopic transplantation research, began a series of tests that would form the basis of LyGenesis almost a decade ago. He observed that hepatocytes (liver cells) transplanted into lymph nodes would not only survive, but grow, organize, and begin to operate as miniature ectopic livers, saving the lives of otherwise fatal small and large animal models of end-stage liver disease.

This extensive corpus of peer-reviewed research, published in Nature Biotechnology, Current Opinions in Organ Transplantation, and elsewhere, indicates that it is possible to utilize lymph nodes as bioreactors for the growth of functional ectopic organs.

Pittsburgh, Pennsylvania, United States-based LyGenesis is an organ regeneration company that facilitates organ regeneration and transplant. The company has raised $18M in 3 funding rounds in Debt Financing and Convertible Notes through Juvenescence and  Longevity Vision Fund. The latest funding occurred on Dec 30, 2020, from a Convertible Note. Co-Founder and CEO Michael Hufford; Chief Medical Officer Paulo Fontes; and Director of Research Peter Pediaditakis are the key people at the helm of ushering in a new era in organ regeneration. ♦

How to Use MidJourney AI Art Generator for Digital Graphics?