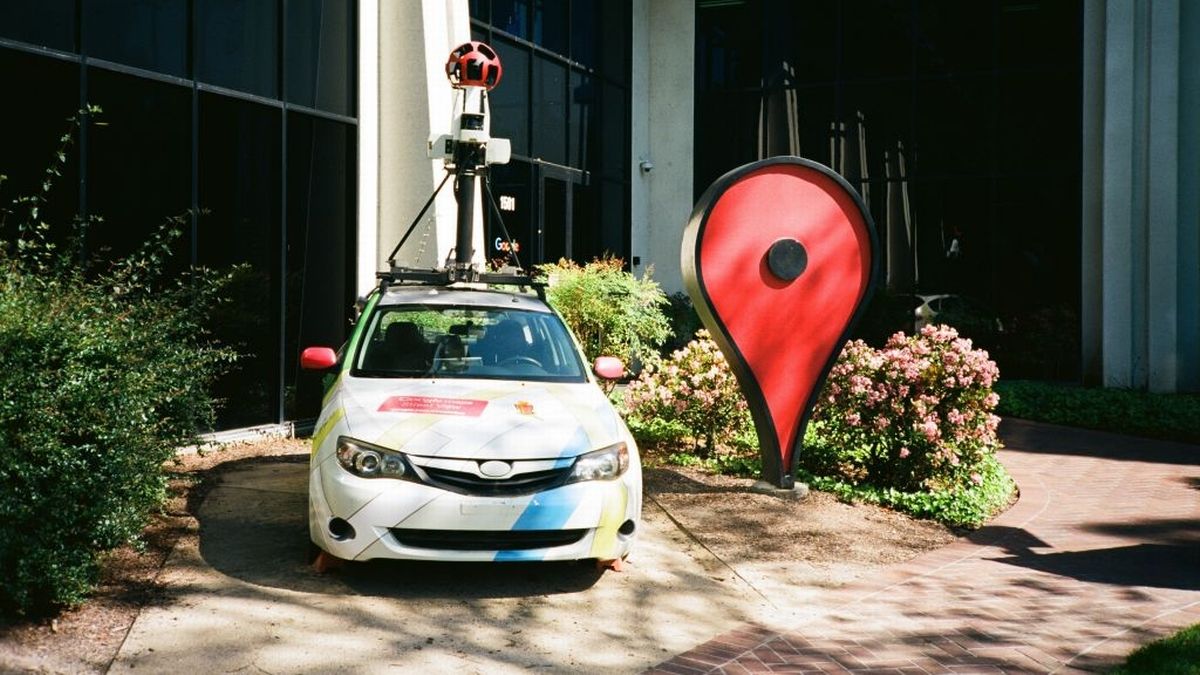 Because of worries over the country’s security, Google Street View was banned in India in 2016, now relaunched with strong partnerships! According to reports, Google had submitted an additional proposal for the Street View service in 2018, but like the previous one, it was declined. This time, the rollout of Google’s Street View service in India depends on partnerships with various local agencies and organizations. Google has formed partnerships with the mapping solutions provider Genesys International and the IT powerhouse Tech Mahindra to bring you the Street View function. Google claims this is the first time that Street View has ever been brought to life entirely by local partners anywhere in the world.

What is Google Street View

Google Street View provides users with panoramic views of streets, tourist attractions, hills, and rivers using high-definition photographs that Google has collected. This feature takes users on an adventure across the country by utilizing panoramic imagery that spans 360 degrees and street-level 3D imagery. In 2007, it was introduced in several places around the United States.

Starting July 27, 2022, Google Street View is accessible in ten cities across India. These cities include Bengaluru, Chennai, Delhi, Mumbai, Hyderabad, Pune, Nashik, Vadodara, Ahmednagar, and Amritsar. By the end of 2022, Google, Genesys International, and Tech Mahindra have plans to increase the number of cities in which they offer this service to more than 50.

Users need to open Google Maps, zoom into a road in one of the target cities, and tap the area they want to view to initiate the Street View feature. They will have an easier time becoming familiar with the local cafes and cultural hotspots and exploring the neighborhood. Google’s Street View was developed to provide users with a more visual means of navigating unfamiliar areas of the world and the United States.

Why was Google Street View Prohibited in India?

Because of safety concerns, India has prohibited people from using Google Street View. The feature was restricted in India after objections were voiced by the country’s Ministry of Home Affairs and Ministry of Defense. According to reports from a national newspaper, the Defense Ministry stated that it would be impossible to monitor the programme once it was operational and that doing so would be detrimental to the nation’s security. Some sources have suggested that terrorists used the Google Street View service to plan their assaults on November 26 and 11 in Mumbai.

Vice President of Google Maps Experiences, Miriam Karthika Daniel, stated that over the past 14 years, they have developed to deliver helpful, local, and high-quality experiences to people all around the country. They are confident that the introduction of Google Street View in India will play a pivotal role in delivering a more beneficial user experience. This will allow users to virtually visit locales and gain a better understanding of local companies and organizations. This launch has been made possible through collaborations with our local partners, Tech Mahindra and Genesys International.

Bengaluru’s joint commissioner of police (Traffic), Ravikanthe Gowda, noted that this alliance might help reduce traffic congestion, road rage, fuel usage, and greenhouse gas emissions. Using data from Google, the updated strategy resulted in an average 20% reduction in wait time per motorist during the day at the pilot intersection. He said that this demonstrates the transformative power of government and technology businesses like Google working together.

There are eight locations in India (including Delhi, Hyderabad, Chandigarh, Ahmedabad, Kolkata, Gurgaon, Bangalore, and Agra) where Google has joined together with traffic authorities and aggregators to help customers make informed travel decisions and avoid congestion zones by providing information on road closures and incidents in addition to the eight already mentioned.

With the aid of local organizations, Google is helping India meet its climate action targets and cut carbon emissions. 250 non-governmental organizations (NGOs), 60 universities, 30 government agencies and 15 research organizations have worked with Google to find meaningful insights on climate change. A free application meant to help cities and local governments evaluate emissions and identify Google’s recently piloted reduction measures based on public transportation activity data in India. The tech giant has worked with the Central Pollution Control Board (CPCB) and partnered with 4 Indian cities using EIE data to produce Climate Action Plans: Bengaluru, Chennai, Pune, and Aurangabad. Google has also made the EIE data for Aurangabad available to researchers so that they can use it to come up with long-term solutions for the city.