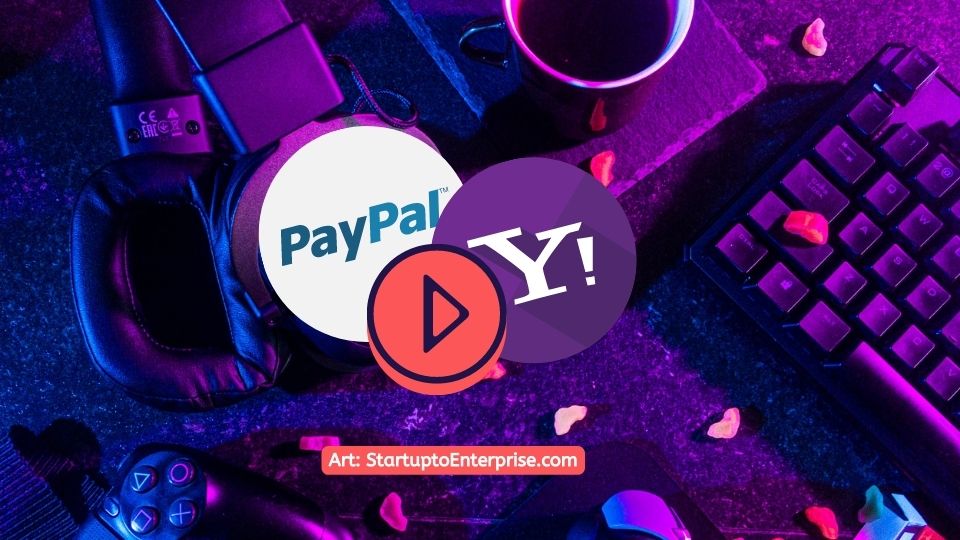 In an official update on July 30, 2022, Saturday, Indonesia has announced having blocked various gaming websites, the search engine website Yahoo, the payments business PayPal (NASDAQ: PYPL), and other websites because they failed to comply with license standards. This announcement sparked an outcry on social media.

According to the rules published at the end of November 2020, registration was necessary. These rules were to give authorities broad powers to compel platforms to disclose data of certain users and remove content deemed unlawful or that “disturbs public order” within four hours if the matter is urgent and within 24 hours if it is not.

On Monday, July 18, 2022, the Indonesian government urged technology companies to register under new licensing rules or risk blocking their platforms. Data showed that many large technology companies, such as Google (NASDAQ: GOOGL) and Meta (NASDAQ: META), had yet to comply with the new regulations, days before the deadline on July 20.

In the days leading up to the deadline, which had been extended to Friday, major tech giants scrambled to register, including Alphabet Inc, Meta Platforms Inc’s Facebook, Instagram, and WhatsApp divisions, and Amazon (NASDAQ: AMZN) Inc.

On July 21, 2022, Indonesia issued its first warning, stating that Alphabet Inc.’s Google had registered for its new licensing regulations for technological platforms, but it also issued a warning that businesses that had not yet registered would be barred in five business days.

In a written message, a senior official at Indonesia’s Ministry of Communications named Semuel Abrijani Pangerapan revealed that besides PayPal and Yahoo, Indonesia listed gaming websites on the block list, including Steam, Dota2, Counter-Strike, and EpicGames. Other websites on the list include Yahoo and PayPal.

In the meantime, PayPal, the private equity firm Apollo Global Management, and the United States-based game developer Valve Corporation didn’t issue any public comment. Valve is responsible for the operation of Steam, Dota, and Counter-Strike. In the list of awaited comments, EpicGames is also missing.

On Indonesian Twitter, trending hashtags included “BlokirKominfo” (block Communication Ministry), Epic Games, and PayPal. Many users posted messages criticizing the move of the Indonesian government, stating that it will hurt the country’s online gaming industry and freelance workers who use PayPal.

In an interview with Metro TV, Pangerapan stated that the government would find a solution for individuals withdrawing their deposits from PayPal. This option may temporarily reopen access to the payment service’s website for a limited time.

If the gaming websites, PayPal, and Yahoo comply with the registration requirements, Indonesia will remove the block. They are justifying this move as a means of protecting Indonesian internet users. The country in Southeast Asia is an important market for a variety of technological platforms due to its large population of young people who are proficient in social media and its estimated 191 million internet users.