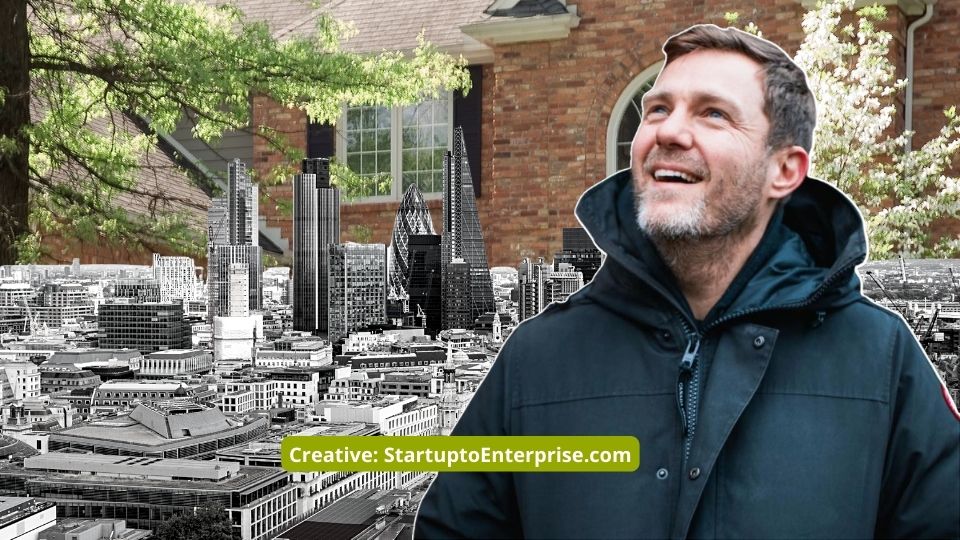 If the world has not heard enough about entrepreneur and community evangelist Simon Squibb, there’s much to discover as this story unfolds. From spending nights on the streets to founding 19 companies and 73 startup investments, Simon, who doesn’t “sell courses,” is a cathode enabling potent entrepreneurs to emerge from their polarizing lack of opportunities to a plentiful!

Simon Squibb believes that being an entrepreneur is not too daunting when presented with the right tools and network. With an aim to help 10M people start and grow businesses of their own, Squibb has chosen a rather exciting and fulfilling journey of life! Else, it is mostly a world happening on its own and burning off, oblivious of its impact!

In 2010, Nest, a brainchild of Squibb, operates corporate innovation accelerators, invests in seed to growth-stage startups, and runs an entrepreneurial community called Mettā. Nest has built an innovation ecosystem to connect the fast-growing markets of Asia, the Middle East, and Africa. Since 2015, Nest.vc accelerated growth for 174 startups with their corporate partners, including Bangkok Bank, INFINITI, FedEx, DBS, Amex, and various governments.

But why Hong Kong, you ask? A 15-year-old boy dropped off by his mother on his father’s demise turned to the streets without access to a National Insurance card for employment or any basic life support. Then he moved to Hong Kong; he built Fluid- a creative agency sold to PwC. He started his entrepreneurship journey by self-teaching all those entrepreneurial skills.

What did Squibb do in Hong Kong, and what was his creative agency Fluid all about? Well, it is for sure that there was no luck for the man who firmly makes way for luck to accommodate those who might find him on some privilege. At Fluid, Squibb experimented with ads on beer mats and coasters in bars and approached Lan Kwai Fong Group’s marketing department. There he met the entertainment tycoon Allan Zeman who propelled his start.

How often have we got this world to admit the impact of TikTok beyond cringe? But it is TikTok that gave the world of Big Tech a run for money and a chase for what makes reels work! Here’s Squibb sharing with us how TikTok helped scale his video presence that he used as a seed to fuel support for potential entrepreneurs without money for consultants or equity.

There is a popular adage, “If you give a man a fish, you feed him for a day. If you teach a man to fish, you feed him for a lifetime.” With every enterprising endeavor, Simon Squibb is pushing that limit by helping random people fish their fortune, from a £20 note to a nascent YouTuber to £200 to Charlie, who wanted to open an Espresso that doubles up as a bar at night to a £2,000,000 Entrepreneur House for literally anyone who needs help with growing their business!

Today, Squibb is a much sought-after investor in London, UK, who doesn’t harbor positive sentiments about London’s schooling system that attracts millions of students globally. Squibb, in a video, urges the UK government to reform the education system and work on training students on more financial literacy, catalyze a kick-off fund as small as £1000 and give students an equal chance at exploring their entrepreneurial destiny.