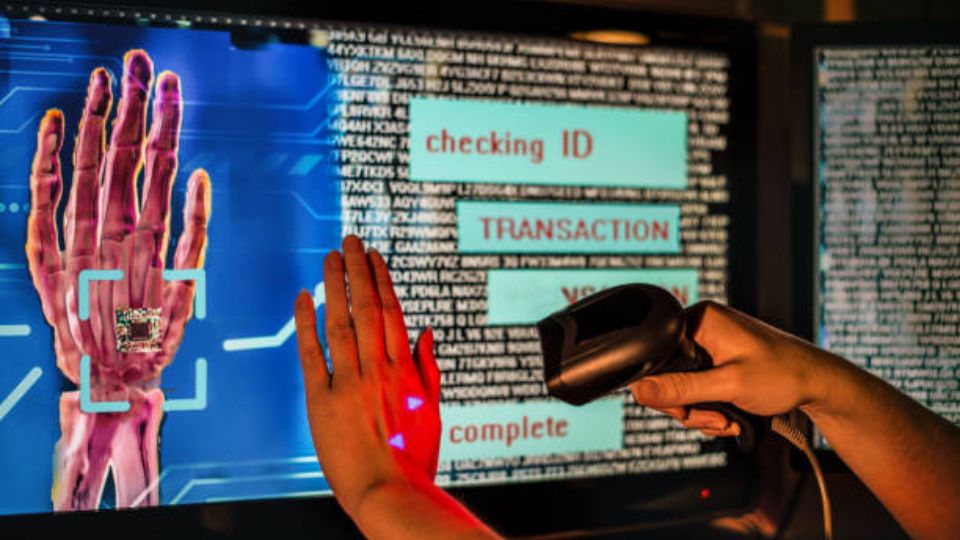 Dutch authorities arrested a 29-year-old man in Amsterdam for concealing unlawful financial flows and helping crypto laundering via the cryptocurrency service Tornado Cash. The individual dubbed the service’s “creator,” was caught in Amsterdam on August 10. According to a Friday statement by the Dutch Fiscal Information and Investigation Service, or FIOD, officials had not ruled out the potential of multiple arrests.

Tornado Cash is a cryptocurrency mixing service. The internet service enables users to conceal the origin or destination of cryptocurrency transactions, thereby enabling crypto laundering. The (criminal) provenance of cryptocurrencies is frequently not or only minimally verified by such mixing services. Most users of a mixing service do so to increase their anonymity. This year, hackers utilized it in multiple high-profile crypto heists, including the $600 million exploitation of a platform connected to the blockchain game Axie Infinity. As a result, it developed a dubious reputation.

In June 2022, the Financial Advanced Cyber Team (FACT) of the FIOD initiated a criminal investigation against Tornado Cash, a decentralized autonomous organization-based online currency (DAO). A DAO is an organization that lacks a hierarchical decision-making structure, such as a board. Instead, decisions are decided based on the votes of the members. In a so-called smart contract,’ the decisions are encoded in computer programming. Using these smart contracts, the DAO’s operations are also conducted.

FACT has reason to believe that Tornado Cash has been used to mask large-scale illegal money flows, including (online) cryptocurrency thefts (so-called crypto hacks and scams). This includes monies stolen via hacking by an organization thought to have ties to North Korea. According to FACT, Tornado Cash began operations in 2019 and has already generated at least $7B in revenue. Investigations revealed that a minimum of $1B worth of illicit coins went through the mixer. It is suspected that the individuals behind this organization have profited substantially from these deals.

The arrest occurred after the US Treasury Department imposed penalties against Tornado Cash on Monday, stating that hackers used the service to launder over $7 B in virtual assets. A Treasury officer stated that Lazarus, a North Korean-affiliated organization, laundered approximately $450 million through the programme.

The news of the sanctions rippled throughout the bitcoin industry, sparking a wide-ranging discussion about the limitations governments confront when attempting to regulate the use of cryptocurrency services. Many in the bitcoin industry supported Tornado’s utility as a technology that provides secrecy for legitimate transactions despite its reputation among hackers.

Head of the Strategy at crypto anti-fraud startup Sardine, Simon Taylor, commented on this crypto laundering instance, said this appears to scapegoat the wrong people for the right reasons and hopes that’s not the case. He added, “I don’t think anyone wants North Korea to be able to hack and scam consumers and get away with it,” he said. “But we don’t solve that by arresting developers building privacy tools. We work with them. This risks turning crypto away from governments. Which till now was coming together and legitimizing.”