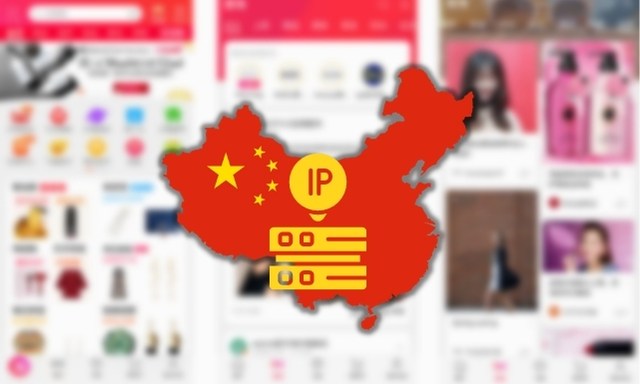 China, known for censorship and ghost-tracking Chinese Internet users, has got all Chinese social media companies to reveal user data, including IP addresses. How are users responding to the situation and how are social media platforms complying with the mandate?

To curb the exposure of Chinese Internet users to the West and its belligerent voice of innovation and protest, China came up with its own homemade jam of social media apps to appease the youth. While this strategy certainly worked for managing the unintelligible crowd, it shot crisis to the ones with a voice.

It seems that China is not happy doing that but expects more than just containing the youth with native digital apps. So, the Chinese Internet authority or the Cyberspace Administration of China (CAC) has mandated its social media platforms to reveal user IPs.

As most Chinese users don’t have an option to turn off their IP locations, they have circumvented it—the users are now buying services to obfuscate their IP address through fake IP addresses and proxy services.

Chinese media, The Paper, reported how this measure has led to a growth of a new business offering users to change/alter their IP addresses or alter location information on Weibo and Douyin.

Some of the American celebrities, including Bill Gates, are on Weibo. According to the new IP address reveal, all these personalities can be tracked by the Chinese government—including their office staff, jeopardizing their business-sensitive information.

By tracking IP addresses, the government can spot the user’s approximate geographic information. While it is an intrusion of privacy, it is also a huge risk to the lives of media reporters and whistleblowers.

Despite strong physical security, a government official in China is like a shadow ready to nab any Chinese citizen who would stand strong like Jack Ma as an alternate power or protest to the regime.

So, the IP address obfuscation server providers have grown in demand helping the Chinese Internet users or foreign users in China escape the vigil of its notorious government by changing their IP location.

So far, in our knowledge, we know that the social e-commerce platform Xiaohongshu allows its users the option to turn off their geo-location. However, Toutiao ByteDance started displaying users’ locations on profit pages since April 15, 2022.

Since April 29, 2022, China’s Twitter-like microblogging platform, Weibo, has begun displaying users’ IP locations on their account pages, which they have attributed to managing the misbehavior of people on the platform.

As the Ukraine-Russian war continues, Weibo has deleted all anti-Russian comments. The platform has also heavily censored critical comments and stories on the hardship of Shanghai residents during the ongoing lockdown.

What you know as Quora is Zhihu in China, which also issued its compliance note agreeing to display location information (in Chinese) in all replies and comments to ensure a “healthy and clear community.”