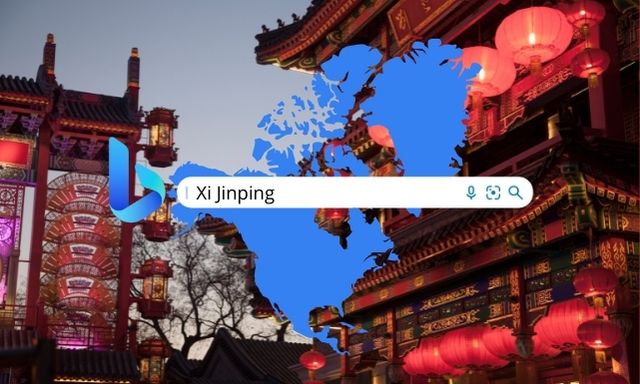 After the team had communicated the findings to Microsoft, Principal Program Manager Michael Golebiewski responded. In the email, Michael mentions that his team at Microsoft could not reproduce examples after trying multiple scenarios. He explains that the “nature of autosuggestion systems is such that the autosuggestions someone sees are largely based on the query itself and driven largely by user behavior, such as the queries other local users are searching for. Not seeing autosuggestion does not mean it has been blocked.” He adds that users can also directly enter auto-suggested terms into the query. In conclusion, there is an agreement of “a technical error where a small number of users may have experienced a misconfiguration that prevented surfacing some valid autosuggest terms.” Source. 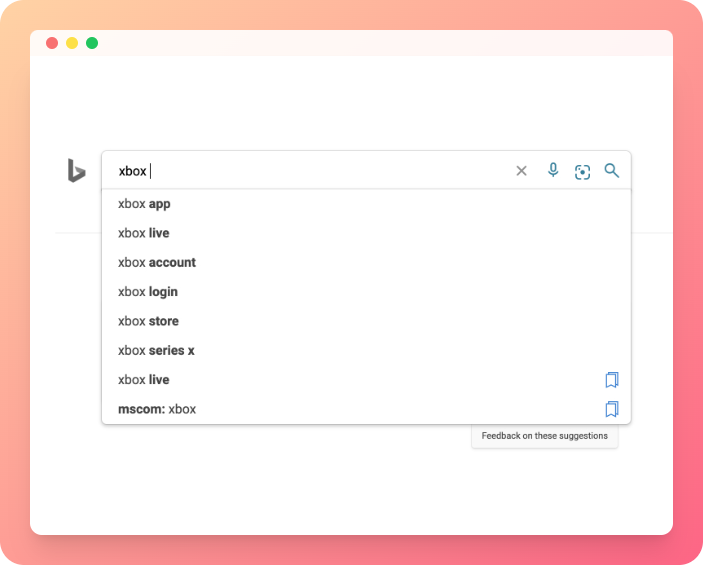 In the report, The Citizen Lab has established that Microsoft Bing has a culture of autosuggestion censorship. The top two categories comprise words related to eroticism, followed by words of “Chinese party leaders, dissidents, and other people.” The team at The Citizen Lab has found that “Bing censors politically sensitive Chinese names spanning over “multiple Chinese political topics, consists of at least two languages, English and Chinese, and applies to different world regions, including China, the United States, and Canada.” The censorship by Bing is a part of a process that targets politically sensitive Chines names. The effect of this censorship is extended to DuckDuckGo and Yahoo, which generates results using Bing autosuggestion API. 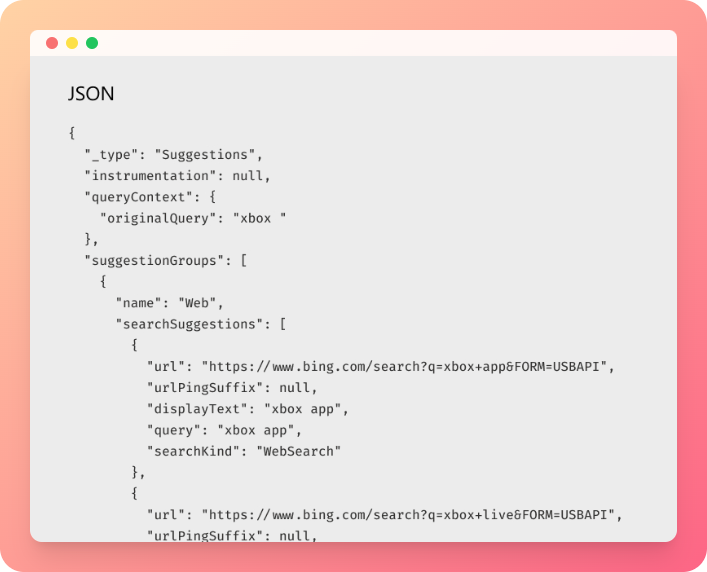 Understanding autosuggestions is crucial to this entire story. As a user enters a search query on a web search bar, the internal system suggests options to complete the query. This is done through machine learning from the query behavior of millions of users. In China, where censorship is the norm, Baidu works in compliance with China’s general information control regime. According to this regime, all Internet communications should be pruned from political information. In China, it extends beyond the Baidu search bar to messages, group chats, file contents, usernames, mood indications, and user profile descriptions.

The report has documented all the Chinese names censored from domestic and international autosuggestions on Github. The names in these lists are not just the names of people China hates but also names of people that China doesn’t want its people or the world to be reminded of because users can always query directly using the names.

According to the paper, it is not the first time Microsoft Bing let Chinese censorship enter its western operations. There have been overlooked incidents, so the team highly doubts if this will be the last time. Market-wise, Microsoft has always kept its profit from the Chinese market under the covers. However, its persistence in obeying Chinese censorship laws reveals that there is a profit. The team suggests that the way ByteDance has got Douyin for China and TikTok for the rest. Microsoft should consider a strict bifurcation to limit Chinese censorship within China. 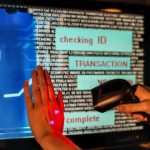 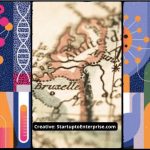 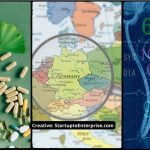 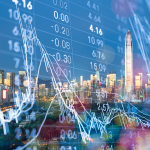 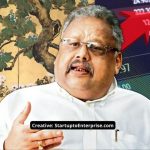