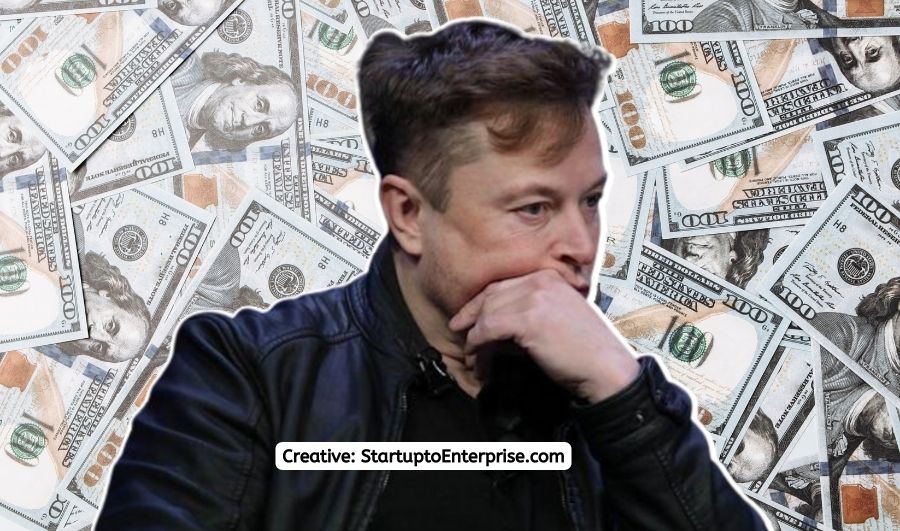 Yes, the world’s richest man, Elon Musk, needs $13B in debt financing to acquire Twitter (NYSE: TWTR). In the $44B takeover of Twitter Inc that got dismissed, leading to Twitter taking Musk to court, the case has opened as an expression of Musk’s renewed interest in acquiring Twitter. Musk’s offer is now contingent on receiving $13 billion in debt financing.

Musk’s attorneys told the SEC in a letter dated October 3, 2022, that their client was still open to the initial $54.20 per share arrangement “pending receipt of the cash of the debt financing.” This was not a provision of the original agreement.

Musk is now in talks with Twitter to iron out the last details of the agreement he proposed in April but later backed out of. When all questions are answered, the two sides will file a motion with the court to end the case Twitter brought after Musk’s refusal.

In this entire pursuit, an insider privy to the matters informed that Musk “reserves his rights to file a fraud suit” over the platform’s executives misleading him and other investors about the number of spam and bot accounts among its more than 230 million users.

The debt portion of the financing was fully underwritten by seven banks, led by Morgan Stanley, according to a Form D filing made in April. Banks had expected to sell most of the debt to institutional money managers to complete the $13B in debt financing, as is customary for contracts of this type, but they were always on the hook to provide the funds if the deal fell through.

After accepting a contract to provide such debt guarantees, banks have few options for backing out. Even if doing so would save a loss, most banks would rather not since it would look bad for their investment banking division and make it harder for them to secure future deals with corporations and private equity groups.

On Wednesday, a source stated that if the two sides could agree, a deal might be finalized as soon as next week. According to Bloomberg, if the sale closes fast, the banks must immediately pay off their debt obligations and syndicate the offering to investors.

Credit market conditions have worsened since April, making it unlikely that banks will be able to sell the debt to money managers in time. According to industry speculation, the Morgan Stanley-led company that refused to comment on the Twitter takeover transaction is having trouble finding buyers for all of the bonds and loans and would likely have to accept losses on at least some of the financing package. However, this is not Musk’s responsibility but rather the banks’.

Howard Fischer, a partner at the Moses Singer law firm, believes the banks have little legal recourse to renege their Twitter loan obligations. He said it would be impossible for the project to go through if it depended on bank financing, which is not rock-solid.

On Wednesday, attorneys for both parties reached an agreement to delay Musk’s deposition in the case that seeks to compel him to complete the deal. There’s also no response to comments requested from Elon Musk and Twitter. ♦