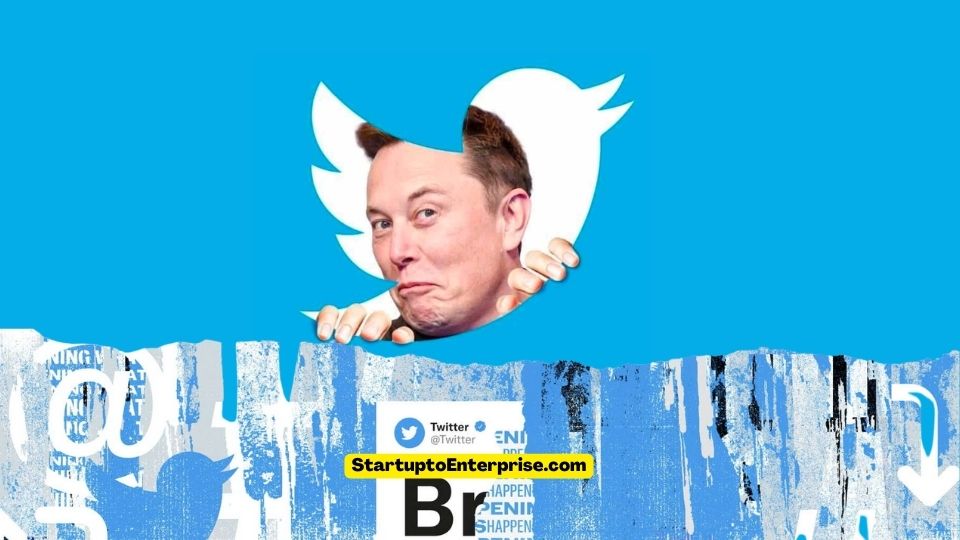 According to the latest developments in the Twitter (NYSE: TWTR) acquisition by Elon Musk, legal experts cite a potential legal case against Elon Musk from Twitter in the offing. Elon Musk, who initiated the acquisition earlier this year, seems to be terminating the $44 Billion Twitter acquisition deal. The predicted legal battle also comes with a twist of renegotiation or settlement, should Elon Musk be willing.

As per Delaware courts, where the legal battle is to be litigated, have it clear in favor of acquirers wanting to abandon their deals. This is where renegotiation is anticipated over a legal battle against Elon Musk that will drag over months. This renegotiation is a better opportunity, albeit at a lower price rather than all the harrowing court experiences lasting over months and the related expense at a time Twitter had to lay off people with poor returns from its ad business.

For Elon Musk to terminate his decision to acquire Twitter is triggered by Twitter not accepting the accountability of fake or spam accounts, which is considered a breach of the deal in withholding information. While Twitter CEO Parag Agarwal admitted the 5% fake or spam accounts of the total user population of Twitter, he has also suggested the percentage could be higher but not significant. This constitutes Material Adverse Effect (MAE), which Musk cites as his defense to walk away from the contract.

According to Delaware courts, an instance like this occurred between German healthcare group Fresenius Kabi AG ending its deal for US generic drugmaker Akorn Inc in 2018. The dramatic, unexpected turn of events in the case of MAEs is always detrimental to any company’s performance. During the Fresenius Kabi AG-Akorn case, the court ruled in favor of Fresenius and found Akorn flouting regulatory obligations per whistleblowers.

It appears amusing to all the enthusiasts of the Twitter-Musk acquisition case how Twitter’s legal team never thought of MAE and proceeded with sales talk with Musk’s team. While the process was active, Twitter also fired two key high-ranking employees, its revenue product lead and general manager of consumers, without consulting with Musk as per their agreement. But can Musk prove the 5% fake or spam accounts if push comes to court, and will Parag Agarwal’s admittance be considered a sufficient testimony to rule in favor of Musk is an aspect to watch out?

In an event in 2001, the US’s largest chicken processor, Tyson Foods, much like Musk wanting to back out in the Twitter deal, decided to back out from its decision to buy the largest meatpacker, IBP Inc. But the ruling court ordered the deal to be completed. According to litigation specialists, this is known as “specific performance,” wherein courts favor the target companies and order acquirers to complete their deals. But today, using such an instance as hope would prolong the litigation that Twitter is not financially capable of and rather choose to settle it outside the court, thereby preventing consequences on its employees, customers and suppliers.

Today, despite having a bone to pick with Musk for this $44 Billion Twitter acquisition fallout, Twitter should consider the instance between French retailer LVMH Moët Hennessy Louis Vuitton (EPA: MC) that, like Musk, declined to acquire Tiffany & Co. That is when Tiffany & Co lowered the acquisition price, and the French luxury giant LVMH acquired the iconic American jeweler Tiffany for $16.2B. In another instance, American real estate investment trust Simon Property Group Inc (NYSE: SPG) purchased its stake in Taubman Centers Inc for $2.65B.

For example, medical technology business Channel Medsystems Inc. sued Boston Scientific Corp. (NYSE: BSX) for trying to walk away from a $275M transaction. What happened in that case? Well, this is where Musk has to put some thinking into task; if he would like back out from the $44B Twitter deal for a small settlement amount to bypass any legal obligation as ruled in favor of Channel Medsystems.