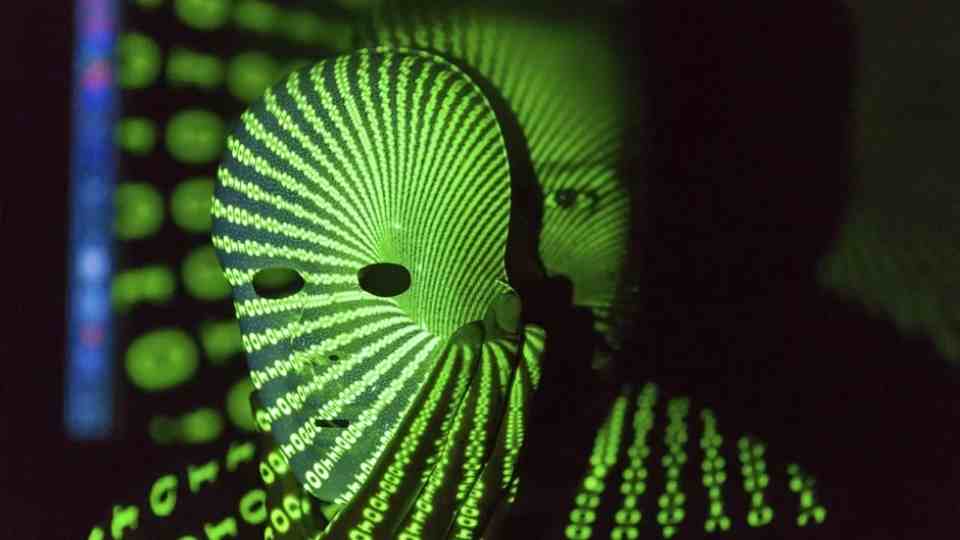 The news is The U.S. Securities and Exchange Commission (SEC), and the U.S. Department of Justice (DOJ) have indicted 30-year-old Apostolos Trovias or The Bull from Peru for selling insider trading information on a dark web marketplace. Take a look at the allegation filed by the SEC if you are inclined. Use this PDF link to Sec.Gov detailing the whole story.

On July 9, the Federal authorities alleged The Bull for securities fraud and money laundering that he actively engaged in since December 2016, when he registered a “Dark Web” internet site known as AlphaBay Market where he charged individuals $99.95 weekly or $299 monthly subscriptions to get access to inside information on stocks.

In the list of infamous dark web marketplaces, AlphaBay “used to be” one of the largest criminal hubs that leveraged the Tor network to mask user identities and server locations. Reportedly, AlphaBay’s database comprised 200,000 users, 40,000 vendors, 250,000 listings for illegal drugs and toxic chemicals.

The AlphaBay marketplace clocked a revenue of $1 billion in bitcoin and cryptocurrencies since its inception in 2014. It listed 100,000 stolen and fraudulent identification documents with access to devices, counterfeit goods, malware, computer hacking tools, firearms, and fraudulent services. This is where The Bull from Peru acquired clients.

On July 20, 2017, European Union Agency for Law Enforcement Cooperation- Europol published a press release announcing the death of AlphaBay trading over 350,000 illicit items, including drugs, firearms, and cybercrime malware with the help of the Federal Bureau of Investigation (FBI), the U.S. Drug Enforcement Agency (DEA), and the Dutch National Police.

William F. Sweeney Jr., head of New York’s FBI office, remarked that “The FBI operates within the Dark Web too, and as Trovias learned today, we don’t stop enforcing the law just because you commit federal crimes from behind a router with your keyboard.” In fact, the SEC disclosed that they have been able to detain Trovias as they had 100 IRS and FBI personnel in the guise of customers sign up for subscriptions with Trovias.

It is worth noting that these marketplaces are short-lived by law or design. Not necessary that every dark web marketplace is a criminal hub, but for safety reasons, Google, Bing, or any popular search engines do not index them. It is also a reason for us not to use any identifiable link. You may, at your risk, explore the site using the Tor network and a strong VPN to anonymize your visit.

Dark0de was active between 2007 till 2015. Later, it relaunched in 2020 and now thrives as a popular drug marketplace. The admins of the marketplace boast of strong security for its users compared to other marketplaces fraught with common vulnerabilities. According to Europol, the Dark0de dark web marketplace is “the most prolific English-speaking cybercriminal forum to date.”

One can anonymously access the Monero XMR exclusive White House Market via both the Tor and I2P networks.  With an ultra-secure darknet market (DNM), White House Market disallows Javascript, enforces PGP via key sign every 72 hours. The White House Market is the dark web for vendors selling illicit goods along with a listing of online business, forgeries/counterfeits and defense/counter intel.

According to Bitcoin news, Monopoly is a “Tiny Darknet Market With Big Aspirations” Monopoly Market is the newest growing dark web marketplace listing all kinds of products but in lesser quantities. So far, we have gathered that the site offers some 1000 products with approximately 100 verified members. According to Digital Shadows, “Monopoly and White House Market rate highly on their approach to security and their strict use of Monero.”

Versus Project was established in 2019. Since its formation, the Versus dark web marketplace gained popularity for its user-friendly UI and intuitive search recommendations. With 8,400 listings and 500 vendors speaking in English and trading in Bitcoins, Versus Project’s focus on security has made it a marketplace of choice for buyers interested in purchasing digital goods and services, including illicit drugs, software, malware, and fraud services.

New opportunities for cybercrime boosted the dark web economy in the past few years, with businesses reporting data breaches and subsequently selling user data on dark web marketplaces via notorious ransomware gangs. The profitability has inspired many freelance hackers to develop the cybercrime-as-a-service gig economy. Skilled cybercrime work solicits buyers looking to contract someone for hacking services, as evidenced by dark web forum hiring posts always look out for cybercriminals.

According to the International Monetary Fund, global anti-cybercrime outfits will continue to block access to the dark web marketplaces as established in a series of bans, including the AlphaBay marketplace. But as civil societies, the ask of the hour is not to advocate for Tor to remain unmonitored and unpoliced for freedom of expression and privacy. The dark web under the vigil of country law enforcement agencies will thwart activities that are considered illegal and threatening while protecting the very real benefits of an anonymized network.