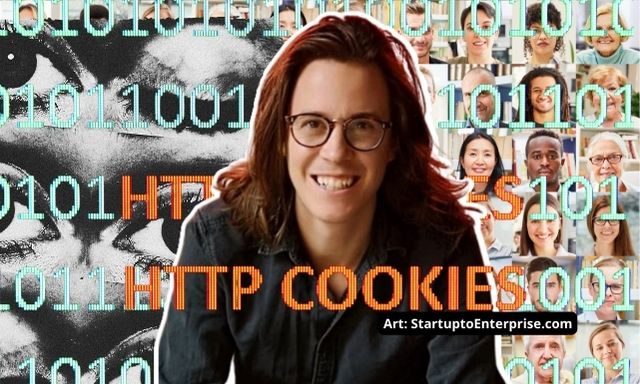 Data privacy is the dominating theme of the decade. Yet, there is very little development in the space. There are regulations but ineffective implementation or disregard by the BigTech and other ruling enterprises not excluding small businesses globally that violate data privacy in indiscreet ways. First, there is a breach of privacy, and then there is unauthorized monetization of that breach for millions.

Enter Gener8 Ads. Based in England, United Kingdom, this London-based ad-tech startup has made some great moves in the space. Gener8 helps people to control and earn from their data. It helps people exercise their rights to data privacy and ownership, thereby making companies pay for using their data. The company has surely made its presence felt amongst its top competitors like DuckDuckGo and Brave.

Currently, Gener8 offers two options to its users, namely the Rewards mode and the Privacy Mode. In rewards mode, Gener8 monetizes user data by tailoring the adverts users see and anonymizing their data and using it for research. In the Privacy mode, users enjoy a private browsing experience, in which the browser prevents the transmission of sensitive data to thousands of third-party tracking and advertising companies.

Gener8 customizes all online banner advertisements based on users’ choices, such as sports, fashion, television, etc. Users gain points whenever they encounter an advertisement on any website they visit or if a third party uses their data. The points gathered are redeemed for products, vouchers or donations to charity in the Gener8 marketplace. Initially, it was hard to explain that Gener8 was real, but persistence in creating consumer awareness around data privacy and value paid off.

Now the question is, with Gener8 blocking ads from publishers, how will web publishers make money? So, Gener8 has got a programme for publishers offering to monetize its audience who would otherwise be blocking ads. While also enabling publishers to learn more and better understand these users. Publishers can recover lost inventory through Ad Block recovery, see users who see ads and share earnings on recovered revenue with no negative impact on UX.

The free-to-use web browser Gener8, which lets people take back control and earn from their online data, has raised £2.1M in their latest funding in April 2021. The funding round was led by Tinie Tempah, Harry Redknapp, and Dragons’ Den star Tej Lalvani. The investment secured accelerates the company’s growth, valuing it at more than £10M.

Former Red Bull Marketing Manager Sam Jones appeared on Dragon’s Den in April 2021, asking for a £60,000 investment for 10% equity in Gener8. At the show, Judge Touker Suleyman labeled his performance “the best pitch” and stated to have never witnessed such zeal that prompted the four ‘dragons’ to invest.

Sam Jones, a former marketing expert, was not computer-savvy, and according to “how-to” books on tech startups, he needed a tech co-founder or coding expertise. According to Sam, the narrative is always that you must create a minimum viable product (MVP) before obtaining investment capital. They claim that it is difficult to launch a business without a co-founder, technical skill, or a minimum viable product (MVP). But here he is as a solo entrepreneur, having built a tech company from an idea on the paper.

But it is not a happy ending; the end is far from foreseeable, and happy or not depends largely on the big tech like Google, which may not like another firm consuming its ad money. In its current form, Gener8 operates as a Chrome-hosted plug-in, allowing Google the ability to disable it at any moment.

The tech giant may be pleased to host the plug-in for the time being, but with the growth of Gener8, maintaining the status quo would become difficult. If the firm is successful, it may ruffle the feathers of the major IT corporations. The question is whether the concept, in its current shape, has the firepower to alter the current state of affairs.