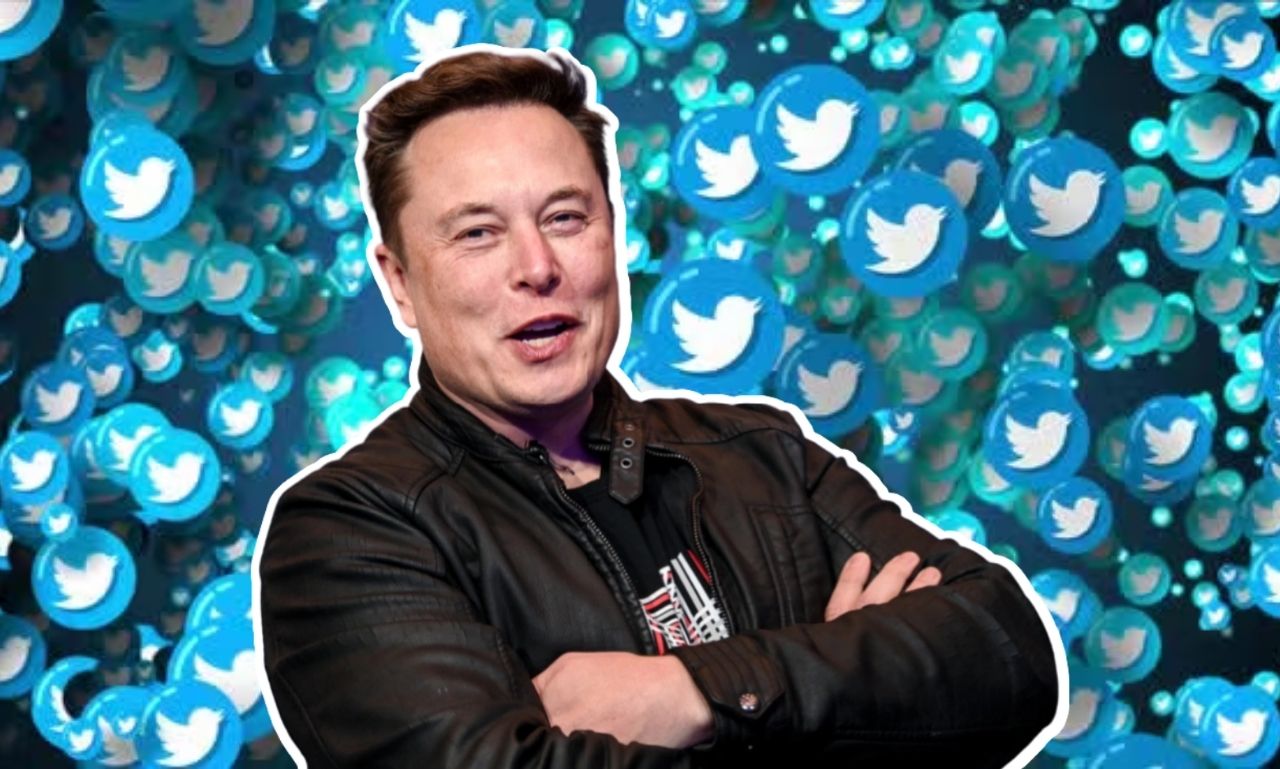 The man of deep space forging his way to Mars in less than a few decades, Elon Musk is the new owner of the micro-blogging planet, Twitter. Owner of SpaceX & Tesla (NASDAQ:TSLA), Elon Musk, started with a 9.1% shareholder stake to roping in the whole market to finance a complete purchase of Twitter at $46.5B. Earlier, when Musk was asked to join Twitter’s board of directors, he declined. That led the existing board of directors to place a “poison pill” to make it difficult for Musk to buy more than 15% of the company through the stock market. But world population defiant, the father of 8 kids, Elon, on meeting the shareholders on Friday, now calls it a victory, as confirmed by Greg Kelly.

An alpha male of ambition and forthrightness, Musk has always been critical of Twitter, and its authoritarianism that extends to banning governments on account of free speech violations even before the courts would pass any verdict. If critically viewed, free speech is for everyone to the left or the right of the politics. But Twitter, as a social media organization with a total population exceeding 76.9M users, with Japan and India ranking second and third with more than 58 and 23.6 million users, respectively, has its own politics and definition of free speech suited to their agenda of global domination.

Musk polled his 83 million Twitter followers on various topics, including the future of the social media platform. Aside from providing insight into the billionaire’s thoughts on Twitter, these posts also provide a window into his worldview. A bid to purchase Twitter was made on April 14, 2022, with an offer of $54.20 per share for a 100% stake in the company due to the suggestions made. On the eve of his appearance on Ted, Tesla CEO Elon Musk filed the SEC paperwork and tweeted it out.

Here’s a close approximation of features to be realized by Musk as the new owner of Twitter.

An Edit Button Feature: On April 4, 2022, Musk reached out to his followers, asking if Twitter should have an edit button. His tweet with deliberate misspelling earned more than four million votes, with most users supporting the idea. It must be noted that Twitter does have the edit feature that was promoted with Twitter Blue premium. Just Twitter, with its second-largest presence in India, decided to have this exclusive feature for the US market only.

Do you want an edit button?

Making Twitter Open Source: On March 24, 2022, Musk proposed Twitter make its algorithm open-source. If you are unsure of being shadow-banned by Twitter, or if your posts have been demoted or promoted for an assessment of the behind-the-scenes manipulation, having Twitter commit its source code on GitHub reveals the backstage. The idea being a part of his TED interview, the tweet earned more than 1M votes, with 83% of the respondents supporting the idea.

On Crypto Scammers: On January 21, 2022, Musk openly expressed his annoyance with Twitter not being able to prevent crypto spamming on the platform. According to his concern, Twitter is investing in its engineering to create fancy hexagonal profile DPs for NFT (non-fungible tokens) artists while not being able to contain the malice of crypto spambots that impersonated Musk several times with actual reports of hacking in 2020. He called it annoying & BS.

Twitter is spending engineering resources on this bs while crypto scammers are throwing a spambot block party in every thread!?

Free Speech Censorship: Musk also critiqued Twitter for micromanaging content. In another Twitter poll on March 25, 2022, he asked his followers if free speech is essential to a functioning democracy and if the platform users believed that Twitter rigorously adhered to this principle?” Now with his ascension to the throne, Musk is likely to turn Twitter private to flourish and become an open platform for free speech.

Free speech is essential to a functioning democracy.

Do you believe Twitter rigorously adheres to this principle?