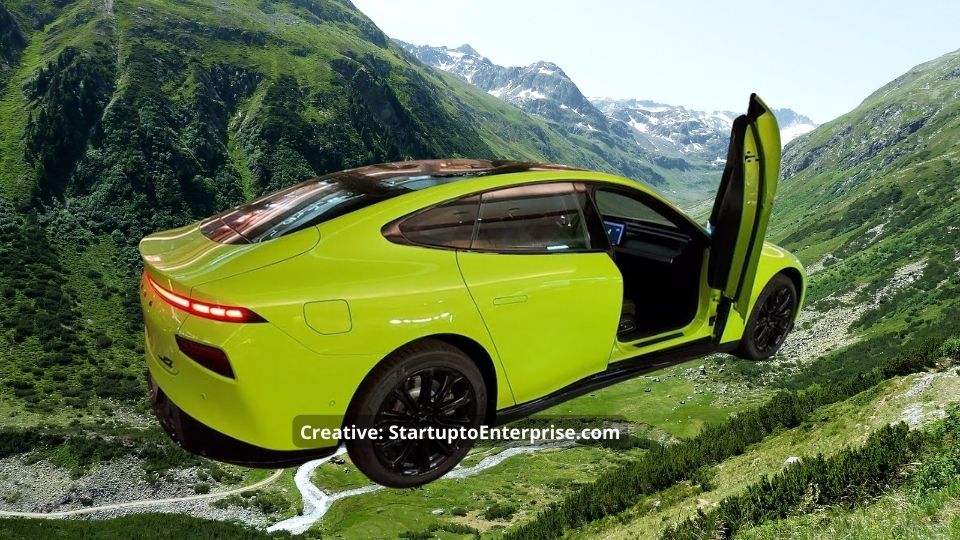 On Saturday, Xpeng, a car manufacturer in Guangzhou, said that certain of its P5 sedans equipped with lidar sensors would be able to acquire city Navigation Guided Pilot (NGP) software via over-the-air upgrades and drive autonomously in urban areas.

Co-founder and Chief Executive Officer of Xpeng, He Xiaopeng, stated that it is the first Chinese automotive firm to launch an ADAS for city-level driving. With the roll-out of city NGP, Xpeng P5 Sedans, the company contributes to expanding ADAS usage scenarios from covering highways and parking lots to a much more complex city driving environment, offering our customers enhanced safety and optimized driving experience.

Xpeng’s P7 midsize automobiles were put through an autonomous driving test from Guangzhou to Beijing, covering 3,675 kilometers over a week in March 2021. Human interference occurred only 0.7 times every 100 kilometers on average. According to reports, Chinese authorities were wary about approving ADAS systems on city roads.

There is still a long way to go before fully autonomous cars can be constructed, but Xpeng’s city NGP represents a significant step forward in China’s development of driverless cars. The G9 SUV, a new model, set to hit the market later this month, will also come equipped with the ADAS function, and the debut of the city NGP, which is part of its Xpilot 3.5 system, was still under trial.

To better aid, the driver, driver assistance systems often employ algorithms to process data gathered by the vehicle’s sensors in real-time. Sensors in the surrounding area aid the driver in deciding whether or not to pass a slower vehicle.

Neither City NGP nor Tesla’s FSD has achieved their ultimate goal of making vehicles completely autonomous, as they still need constant monitoring by the driver. According to Xpeng, Xpilot is China’s first mass-produced, fully autonomous driving technology. Unfortunately for Tesla, the FSD has not been certified for usage in China.  In March 2022, he told the local publication Auto Time that Xpeng’s city NGP may perform better than Tesla’s FSD in comparing acceleration and top speed.

China Xpeng P5 Sedans are one of the three major competitors in China to Tesla, the undisputed market leader in the premium electric vehicle (EV) class. The other two are Nio of Shanghai and Li Auto of Beijing.

The smart EV startup is well-known for its advanced capabilities in autonomous vehicle development and is publicly traded on the New York and Hong Kong stock exchanges. Since 2020, Xpeng has expanded its smart EV business, “Flying cars and rideable robots.” The company raised US$100M on July 12, 2022, for top talent acquisition per partner at private-equity firm Unity Asset Management, Cao Hua, to SCMP.

August deliveries of 9,578 vehicles were down 17% month-over-month for Xpeng, the highest performing smart Chinese EV manufacturer this year. There was a 96 percent increase in consumer deliveries throughout the first eight months of this year compared to the corresponding time in 2021. ♦