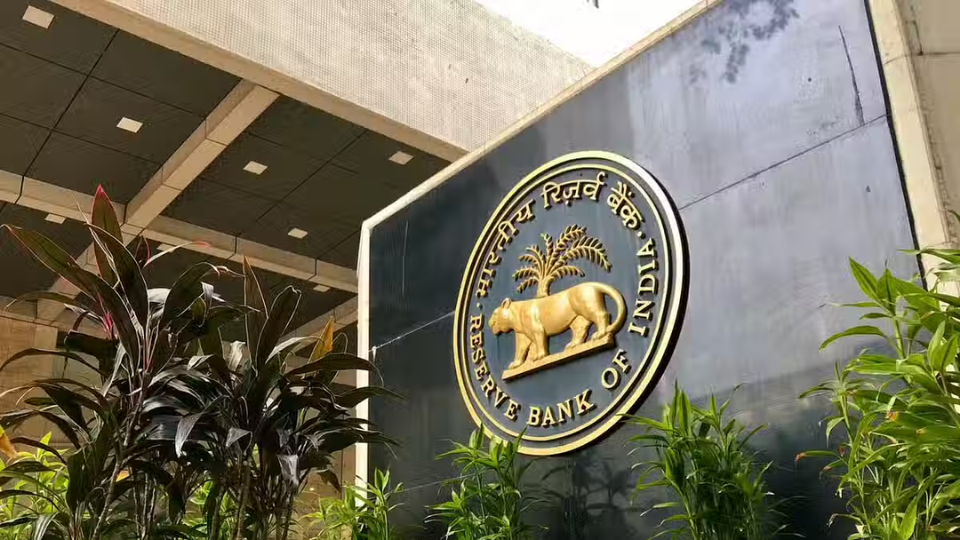 On August 31, 2016, RBI began piloting the BBPS service, and on October 17, 2017, the service went live for the general public. Transactions initiated through the Bharat Bill Payment System (BBPS) are cleared and settled by the National Payments Corporation of India (NPCI), the legally designated body for the Bharat Bill Payment Central Unit (BBPCU).

Customers who use the BBPS service may rest easy knowing that they will receive an SMS confirmation as soon as their bill has been paid. Also, BBPS now counts more than 20,000 billers as registered users.

As time has progressed, BBPS has expanded to include a wider variety of payment types and providers, such as those for direct-to-home (D2H) services, fastag recharge, mutual fund purchases, school fee payments, hospital bill payments, and more. Payments for BBPS can be made using a variety of channels and methods, including the web, mobile banking apps, mobile wallets, ATMs, bank tellers, and agents. This will benefit all, from startups to enterprises.

Also, there are no fees associated with utilizing BBPS through your bank’s online front-end system; however, a convenience fee will be assessed if you use the BBPS system at a retail location or a bank branch. Consumers in India have been showing a preference for digital payment systems like unified payment interface (UPI) and others.

E-commerce enabling firm GoKwik reported on September 15, 2022, that UPI accounted for 36.67 percent of all e-commerce orders in India during the second quarter of 2022. With about 48.6B real-time payment transactions in 2021, India topped the global rankings, according to a report issued by ACI Worldwide in April 2022.

The Reserve Bank of India (RBI) made a significant statement at its most recent monetary policy meeting (MPC), which wrapped up on August 5 with the adoption of BBPS for processing international bill payments. Due to the RBI’s recent approval of BBPS for international payments, these financial institutions are now required to facilitate the Rupee Drawing Arrangement (RDA).

At the time, RBI Governor Shaktikanta Das remarked that allowing BBPS to process cross-border bill payments would help people like older adults who rely on remittances from children or relatives living abroad.

The Reserve Bank of India (RBI) noted in the circular that NEFT, IMPS, and other electronic means of transfer could be utilized to transmit the foreign inward remittances received under RDA to the beneficiary bank accounts that comply with the Know your Customer (KYC) regulation. ♦