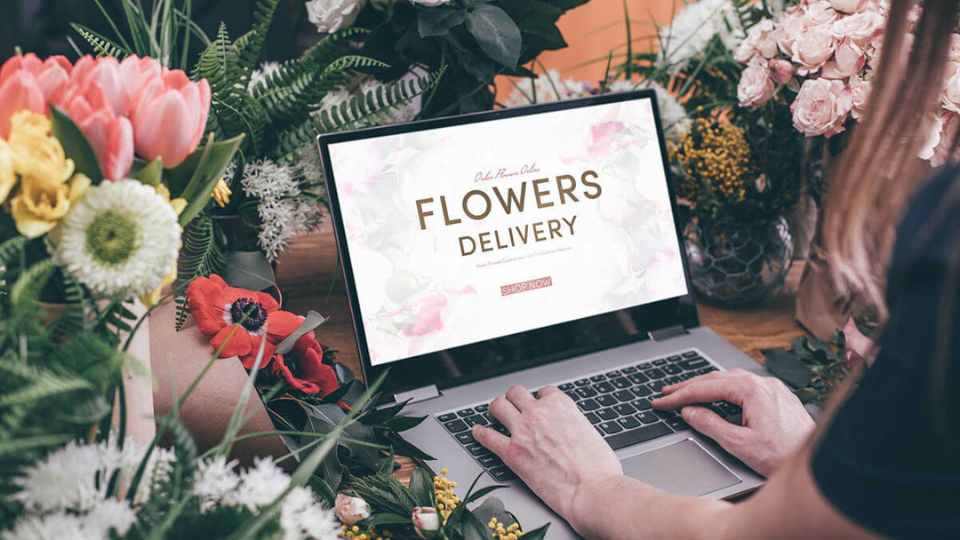 New York, United States-based Taboola (NASDAQ: TBLA) is an AI-powered content discovery platform connecting people with content on the web that suits their interests. On Jul 23, 2021, the company acquired Connexity for $800M. Connexity is a digital advertising company that works with merchants to determine which product offerings to put on publishers’ websites. Previously, Taboola acquired Start Magazine, Commerce Sciences, ConvertMedia, and Perfect Market.

London, England, United Kingdom-based CBDC is a blockchain platform revolutionizing the existing financial system. On Jul 30, 2021, the company raised a seed fund of $482K from a private investor. Previously, CBDC raised a seed fund of $830K from an undisclosed investor. The three founders of Fluency – Michał Wojciechowski, Inga Mullins, and Paweł Brataniec – met at Westin Hotel in Warsaw, Poland, for the first time to build this innovative crypto bank.

Barcelona, Catalonia, Spain-based The Colvin Co is a digital flower shop offering a wide range of bouquets at accessible prices. On Jul 28, 2021, the company raised a Series C fund of €45M from Eurazeo, Glovo, Farfetch (NYSE: FTCH), and Capagro. Previously, The Colvin Co raised a Series B fund of €14M from Milano Investment Partners, Samaipata, and P101. The Colvin Co raised Series A fund of €2M from Milano Investment Partners and Ad4Ventures. It raised €6M+ in other previous venture rounds and seed rounds. The Founders, Andres Cester, Sergi Bastardas, and Marc Olmedillo, plan to use the funds to scale its B2C and B2B business model in Europe, invest in technology, and its own systems to continue connecting directly with flower and plant growers.