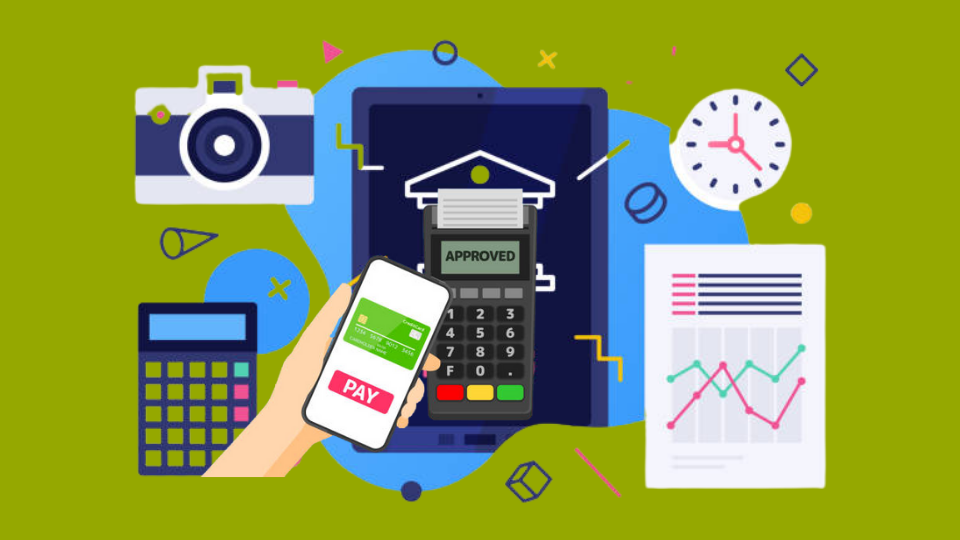 If there is any payment app that deeply profited from India’s demonetization, it is One97 Communications’s Paytm (NSE: PAYTM). If you aren’t aware of the 2016 Indian Banknote Demonetization, know that on November 8, 2016, the Government of India canceled all ₹500 and ₹1,000 banknotes of the Mahatma Gandhi Series, replacing them with the new ₹500 and ₹2,000 banknotes. Now Paytm, founded in August 2010 with an initial investment of US$2M by its founder Vijay Shekhar Sharma in Noida, Delhi NCR, rode the tide, spent a great deal on marketing and came to the public notice. Now it seems to be the Paytm 0% MDR (Merchant Discount Rate) for online businesses.

Come to think of it, the advent of Paytm was at a strategic hour when India’s national payment solution BHIM was waiting for the sperm. With Warren Buffet, Softbank and Alibaba funding, it was a different promising. And yet, with all the opportunities to its advantage, Paytm’s biggest initial public offering (IPO) crashed investors’ hopes, “listed at Rs 1,950, a discount of 9.3% to its offer price of Rs 2,150, and closed at Rs 1,564.15, down 27%.” Out of the total issue, the new issue was worth Rs 8,300 crore, and the offer for sale was Rs 10,000 crore. Experts attributed the crash to an expensive valuation and enforcing KYC wallets. In fact, because of the KYC program, B2C and B2B users switched to payment gateways like PhonePe and Google Pay, while RazorPay, Pine Labs, Bharat Pe and others significantly challenged the QR code payment facility for shopkeepers. So, what is Paytm’s plan for recovery?

On November 18, 2021, Macquarie Research published “Too Many Fingers in too Many Pies.” A 56-page investigation of PayTM financials, on Page 49, states how Paytm that made QR payments cool for B2B should consider monetizing UPI for a positive cash flow profile starting in 2028. The research led by Macquarie Capital Securities (India) Pvt. Ltd., Suresh Ganapathy, CFA and Param Subramanian suggested that “if UPI can be monetized in any way in the future, it could be an enabler to ‘close the loop’ on the platform rewards and incentives to consumers that are economically viable. However, even in such a scenario, we think charges on UPI will only be nominal (a few basis points). If we assume PayTM can make 10bps revenue on UPI transactions on its platform.”

On February 28, 2022, in Money Control, and on July 5, 2022, in India Today, Paytm published the same press release pushing how Paytm Payment Gateway has 0% MDR (Merchant Discount Rate) on UPI and RuPay debit cards, without set-up or maintenance fees. Take a look at how this can help your online business save Rs. 1 lakh and 1.5 lakh every month respectively. Now that the QR front is challenged for offline businesses by Paytm’s able competitors, the article targets online businesses, urging them to use the Paytm payment gateway where Google Pay, Phone Pe, and BHIM UPI are successful. Going back to the recommendation of monetizing UPI by the analysts of Macquarie Capital Securities, should this PR move by Paytm be considered an acceptance of the recommendation?

Earlier on January 23, 2022, The Indian Express reported on the Payments Council of India (PCI) seeking a rollback of the zero merchant discount rate (MDR) regime for payments made through Unified Payments Interface (UPI) and RuPay debit cards. To that, INC42 reports on RBI’s Payments Vision of 2025; “RBI said that providing digital payment services entails costs, like switching fees, interchange fees, among others, that one or more of the payment system participants has to bear. The cost gets passed on to the merchant as MDR or the customer as customer charges.”

So, if Paytm gets coverage urging online businesses to use the Paytm gateway for 0% MDR, how will the promise be sustained with RBI approving a rollback of MDR charges? Again there is no first mover’s advantage because Google, PhonePe and UPI had played it long when Paytm was selling QR codes and focusing on building Paytm Cloud and Paytm Mall. Even if it is following the Macquarie analysts for a positive cash flow post-2028, the paper “Too many fingers in too many pies” doesn’t say that UPI will have no infrastructure costs!

How is Paytm planning its sustenance with a better game plan and respect for its investors? Interestingly, this cannot go without mentioning that the RBI has already banned Paytm from onboarding new customers to its Paytm Bank facility. The initial plan of Paytm Payments Bank to approach the Reserve Bank of India (RBI) for a small finance bank (SFB) license by June 2022 has been delayed as the RBI-directed IT audit will take longer to complete, as per June 30, 2022, article by MoneyControl.

During this complicated hour, does Paytm intend to onboard online businesses on the promise of 0% MDR to be revoked any day by the RBI? Or, has Paytm an alternative route to waive MDR costs that it is using as a feature to attract online businesses?