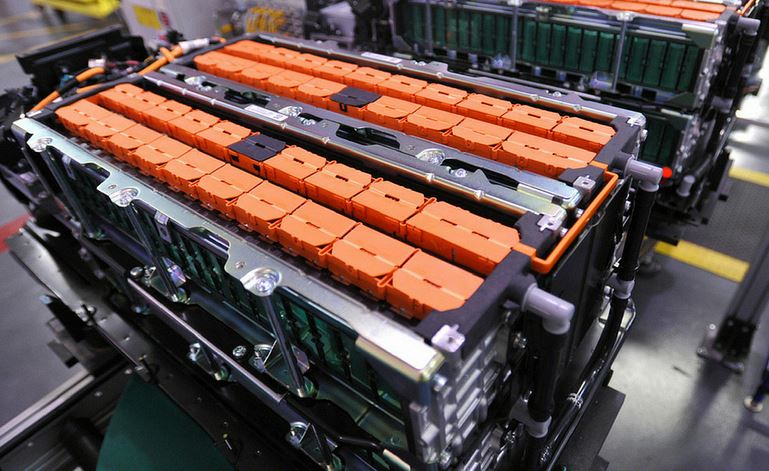 A 7-year-old advanced battery technology startup Log9 intends to capture the first-mover advantage without participating in the government’s ambitious INR 18,000 crore PLI scheme for advanced cell chemistry. The Bengaluru-based bootstrapped Lithium-Ion cell manufacturer, Log9, promises the first Gigafactory in India by 2025. Even though it only has a 25-megawatt-hour (MWh) capacity and an investment of around $25M (INR 190 crore), it has a very aggressive growth plan.

Akshay Singhal, Log9’s CEO and founder, claims that his company is too small to be eligible for the PLI program. However, the production of cells is urgently required, and the chemistry used must be suitable for India. The company’s goal is to become the leading provider of battery solutions. Brand should be gigafactory status by 2025. By 2026 or 2027, the goal is to reach 5 GWh. Log9 plans to increase this to 20-25 GWh by the decade’s end.

Indian electric mobility is hindered by the country’s lack of lithium-ion cell manufacturing. Poor quality cells can make their way into the market’s leading issues like fire hazards in automobiles because of a lack of control over production in countries like China. By 2027, India’s lithium-ion battery market will be valued at nearly $5B, and by 2025 the brand will launch its Gigafactory in India.

There’s a surplus of demand for the brand, so they’re not concerned. Consequently, they are currently concentrating on providing service to commercial customers who use two- and three-wheeled vehicles and smaller commercial trucks. Our batteries and cells are best suited for that application. Cells can be produced for a wide range of vehicles and applications, not just automotive, thanks to the company’s adaptable set-up.

Both LTO (lithium titanate) and LFP (lithium phosphite) cells can be made at Log9’s facility (lithium iron phosphate). NMC (nickel manganese cobalt) is more energy-dense but less stable at high temperatures, so it has been omitted from the mix. The most stable is LTO, which has less energy than LFP, which is less stable but has a higher energy density. Higher stability comes at a cost, and LTO is nearly twice as expensive as NMC.

According to Akshay Singhal, it’s important to keep stability in mind when balancing high temperatures and energy density. NMC is not well-suited to India’s tropical climate, which experiences extremes in temperature. It’s one of the reasons there have been so many fires lately. LTO is best suited for commercial customers who cannot afford to wait long periods for their devices to charge. Higher technology costs are more than offset by lower operating costs for those who use their vehicle more frequently.