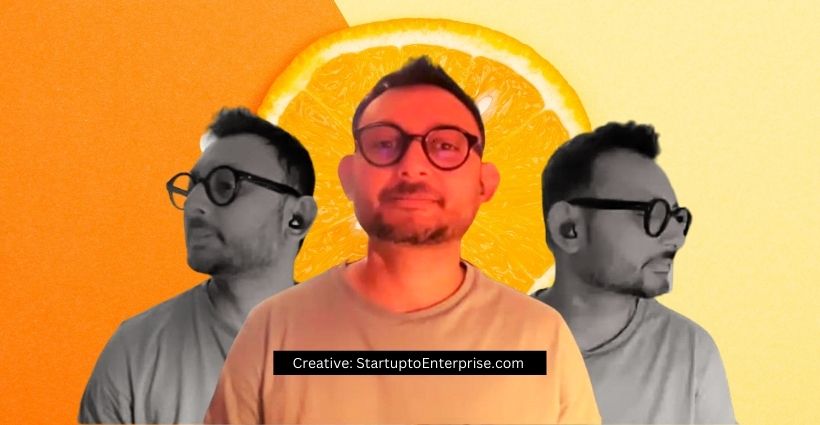 An American-British Internet personality and former professional kickboxer, Andrew Tate runs the Hustle University that offers copywriting as one of the high-paying side hustles for anyone interested in earning online. Not only Tate, the Internet today is full of gurus and influencers offering to train young people to opt for copywriting as one of the most lucrative hustles. Young people with a flair for the English language have found copywriting the most aesthetic of all hustles that can make easy money.

Founder of the Longhand Awards, Bodhisatwa Dasgupta, started his career in 2007 with Ogilvy and Mather. He writes, “The first time I got hired without much as a portfolio. Interesting story, and here it is. I’m sitting in Calcutta, at some agency. I come across the Ogilvy website. It’d be a good idea to write to them.” He then wrote “a long mail (pretty badly written, in hindsight) outlining the various reasons” why Ogilvy should hire him. His daring led to a call from the then Executive Creative Director, but he hung up, assuming it was a prank. However, the secretary called up to apologize for the bad network and eventually convinced him to accept the offer to eventually launch Motorola, get shortlisted at The One Show, meet the girl he’d later marry, and then happily ever after.

But are copywriters easy people? It goes against the Internet grain to say that copywriters don’t happen overnight. Building a career spanning over 15 years in advertising takes a lot of leg work, and sometimes missing legs as creative insurgency is often debilitating and takes a lot of grinding to keep the writer awake and enterprising. Later, Bodhisatwa Dasgupta worked in senior roles with Wieden & Kennedy, JWT, Rediffusion, Grey and Dentsu and contributed to the advertisement campaigns of phenomenal brands like Pepsi, Honda, Jabong, MG Motor, Motorola, Sprite, and Milkbasket. He wasn’t happy yet. He guised as an intern to join The Whole Truth and later founded his agency, The Voice Company.

So, what do businesses miss out on in their ad copies that simultaneously impact the ROI and brand? Dasgupta states, “I’m a big believer in copy that has heart. Copy that speaks to you. And I get it – founders want ad copy that speaks to the product features. But it’s possible to do both without sacrificing either. What happens if you don’t is that you’re bombarded with ads that look and feel the same way. No brand loyalty happens as a result. And ROI is weak. Marketing spends are huge, but the bottom line doesn’t increase.”

On asking about his take on earning a 6-figure through copywriting, Dasgupta says, “like most things, copywriting takes time to learn. Anyone can write copy. But just knowing how to write copy doesn’t make one a copywriter. One needs to understand business problems, and one needs to learn the art of crafting.” He calls six-figure income through copywriting a myth as it takes time. He also clarifies that copywriting and content writing are not the same, as copywriting caters to advertising and content for everything else. Most significantly, he shares that ideators are not copywriters. One has to write ad copy to be a copywriter. ♦