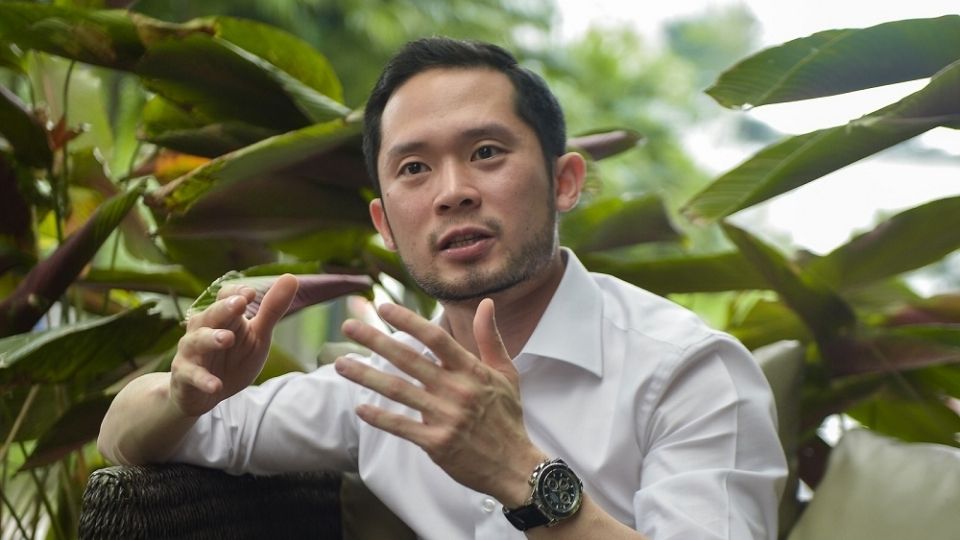 What is a Sugar Daddy?

The prerequisites to becoming a successful sugar daddy have a solid bank balance and a heart to pamper his sugar baby. Other addon characteristics include chivalry, respect, and care.

What is a Sugar Baby?

A real sugar baby is a young man or woman with a flair for enjoying the finer things in life. They can be students, single moms or dad, or early-career men/woman, but goal-oriented & yet submissive, making it drama-free & yet enjoyable.

What is a Sugar Relationship?

A sugar relationship is an arrangement between the sugar daddy and the sugar baby, mostly consenting adults, who mutually thrive on each other not limited to companionship, mentorship, financial and emotional support.

Earlier in 2021, the Malaysian government contemplated a ban on the popular sugar dating app. Sugarbook app sparked a fierce backlash in Malaysia, predominantly a Muslim country. The deputy minister of religious affairs, Ahmad Marzuk Shaary, informed the media about taking stern action against those on the platform and those who handle the app. According to Ahmad Marzuk Shaary, students in Malaysia subscribe to the Sugarbook app to fund their higher education, which is unacceptable for the Malaysian government.

According to Sugarbook stats, 40 percent of the sugar babies sign-up on Sugarbook to date an older rich person who would accept to cover their daily expenses – tuition fees, household, and living expenses. In fact, with the government backlash in January, there was a noticeable spike in sign-ups. Sugarbook’s data confirmed with media that albeit classes went digital, tuition fees didn’t budge. To afford that, 3,105 students from Sunway University, 2,624 students from INTI International University, and 1,696 students from Taylor University signed up on the Sugarbook app. Interestingly, we have figured a notice issued by the CEO of Sunway University condemning the dating culture and its impact on youth.

In February 2021, the 34-year old Sugarbook CEO Darren Chan was charged under Section 505(b) of the Penal Code. He was booked to investigate rape and prostitution but later released on parole as criminal charges couldn’t be evidenced. The arrest included a probe under Section 233 of the Communications and Multimedia Act 1998. Recalling this and the overall frenzy, Chan confidently remarked that no crackdown could prevent “sugaring.” The Sugarbook app is accessible on the Google Play store in Malaysia, and sugar babies can access it through a VPN. Given the extent of sugar dating in Malaysian culture, eliminating sugar dating apps will only be more juice to making us mainstream. Controversies have normalized the brand recall; it has become much easier for a sugar baby to ask for a sugar daddy with a boat.

For Darren Chan, Sugarbook during the volatile times is an opportunity for economic relief. Not only financial perks, young people signing up on the Sugarbook dating app have the opportunity to build their careers as they date high-net-worth individuals symbolic of industry influence. Sugarbook also has the Student Program sounds quite patronizing of a dating app. In an interview with The Vice, Darren Chan clarified how local media misconstrued the identity of Sugarbook, likening the subscribers of the app to prostitutes. In contrast, the app “never promoted or encouraged prostitution or human trafficking.” Time and again, CEO Chan emphasized that the sugar babies were never forced against their will, and they tightly observed such chances under strict security measures.

No Dearth of Attention: Darren Chan on Expansion Policy

Sugarbook has no shortage of attention today. After a complete ban in Malaysia in February, Sugarbook moved its operations to Singapore. It now operates under the close policing of the Minister for Social and Family Development of Singapore, Desmond Lee. He has appointed invigilators to monitor the dating platform and its users. Contrary to Tinder, that matches individuals based on common interests and geographical location, Sugarbook networks consenting adults to unite romance to finance. As per Vice News, Niche dating startup Sugarbook is looking to expand into China, Japan, Hong Kong, and Taiwan next and is seeking funding. “42,500 registered sugar daddies—the third-highest figure in Asia after India (338,000) and Indonesia (60,250)” are numbers that acquit Sugarbook CEO Darren Chan as a culture poison.