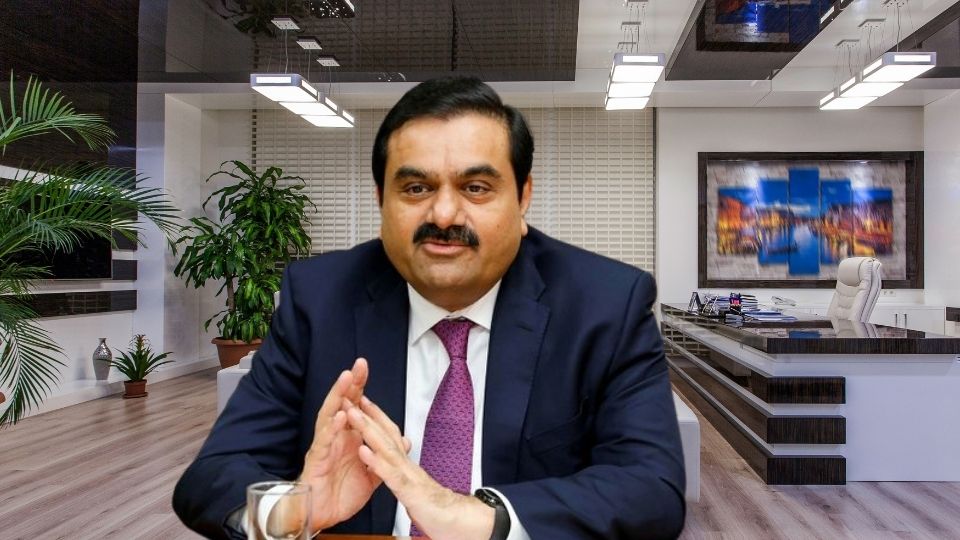 The Chairman of Adani Group, Gautam Adani, said at a JP Morgan event shared that by 2030, Adani Group will be the world’s largest renewable energy generator. By now, the company has already realized its position as the world’s biggest solar power player.

At the event, Adani shared that the group’s renewable portfolio has reached its 25GW target in just two years against an estimated four years. At this pace, Adani Group will be the world’s largest renewable energy generating company by 2030, paving the way for the group to be one of the largest producers of green hydrogen in the world.

Adani has announced that more than 75% of the planned CAPEX will be green technologies by 2025. Over the next four years, the group aims to produce three times more than our current renewable power generation capacity, thus increasing from 21% to 63%. No business builds at this level.

At the event, the Adani Group executive informed of investing more than $20B in the generation, production, transmission, & distribution of renewable energy in the coming ten years.

The company has bought over 50 assets in the last eight years, amounting to approximately $12B. All of them have been successful, and the integration of the acquisitions continues to get better. This is a rare feature we have developed, adds Adani.

By 2024, Adani Group will expand the current airport and establish its operations at the Navi Mumbai International Airport, which will be able to handle an additional 80 million passengers. The enterprise has its ambition in line with India’s growth trajectory to becoming the world’s third-largest aviation market.

In terms of the digital business, Adani stated that upcoming new enterprises would comprise all of our digital-related operations, including Data Centres, Industrial Clouds, and the Adani Digital Labs.

In 2021, the group set up Adani Digital Labs as a member of Adani Enterprises to provide all its end customers with a consistent experience. Today, the arm has recorded a 15% increase in the consumer base. If we could integrate on our digital platform all Adani consumers, the count would exceed one billion consumers by the year 2030.

According to Adani,  if all the B2C businesses onboard the group’s digital platforms, the unified user insights will help Adani group build their SuperApp platform.