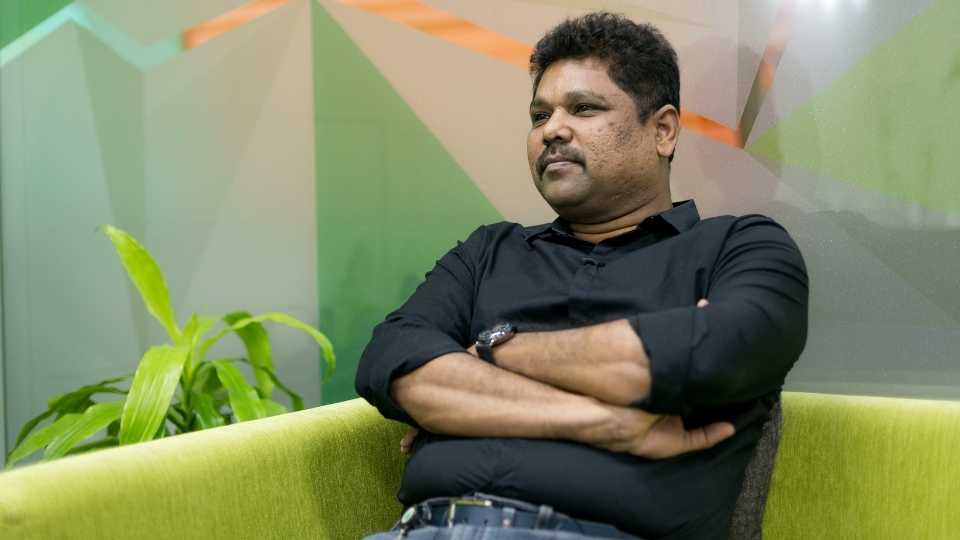 Freshworks (NASDAQ: FRSH) founder and CEO, Girish Mathrubootham, doesn’t believe in offering BMWs to attract tech talent. Unlike BharatPe, Freshworks got the mindset of training talent to make them competent enough to buy their BMWs.

Given the market prognosis, Freshworks’ debut Nasdaq listing reflects the confidence of Mathrubootham that has not only been rewarding for Mathrubootham and his early investors like Accel, Capital G, and Sequoia but also for Freshworks employees getting millionaires.

76% of Freshworks employees have shares, which was originally 90% of Freshworks’ total headcount but declined with new hiring. At Freshworks in India, the CEO claims to have more than 500 millionaires, with the majority under 30 years starting their career with Freshworks right after college.

On September 22, 2021, the SaaS developer, Freshworks debuted at Nasdaq at a valuation of $43.5 per share, up against its quotation price of $36 per share. Needless to highlight how the surge in valuation placed Freshworks at $12.3B of the current market ahead of a promising new journey.

The groundwork for this IPO began in November 2019 when Freshworks raised $150M from Sequoia Capital, CapitalG, and Accel, thus ranking up a collective evaluation of $3.5B market value. Girish Mathrubootham, delighted, exclaimed his pride of having developed a world-class Indian product on American soil, thus reinstating his Olympian spirit.

The proceeds from this Freshworks IPO, including work capital, will be reinvested in operating and capital expenses as per the general purposes of Freshworks. With a part of the net profit, Freshworks is also going to consider new M&A, product development, the introduction of a new line of services and improved technologies.

In the United States, the performance of SaaS companies has brewed overnight billionaires despited the pandemic. In fact, with digitalization and increased adoption in remote work, employees found new enthusiasm. The rebirth of Snowflake, Zoom, Cloudflare, and Palantir as IPOs has rejuvenated venture capitalists, hedge funds and private equity investors.