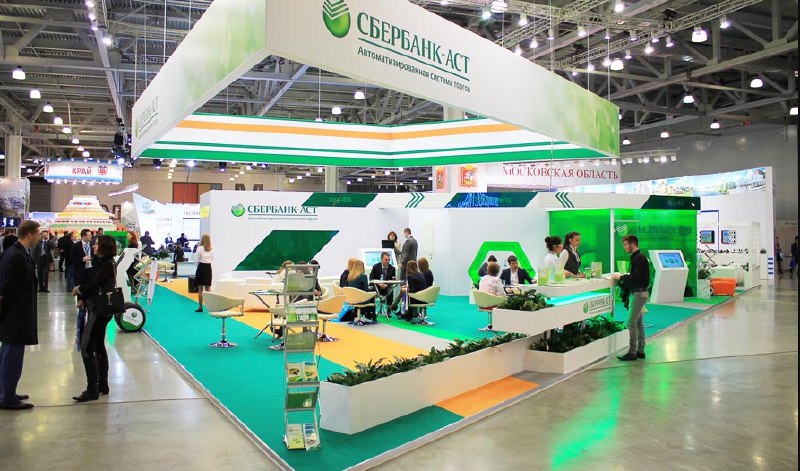 Sberbank (MCX: SBER) is the largest credit institution in Russia and CIS, accounting for 26% of the aggregate Russian banking assets and 30% of banking capital. And yet, the Soviet Union’s only savings bank worried about its global eminence as its customers were going digital with smart digital products. But now the story is halfway through, and you get to see how it undertook digital transformation and learn about its breakeven goals leading to omnipresent dominance.

To hold back the tech industry from overpowering control, the giant lender to be an equal impact participant in the ecosystem considers following China in bringing together 40+ companies onto a super app. According to Lev Khasis of Sberbank, the move also ascertains national security helping Russia stay independent of western technology!

Be it with Apple (NASDAQ: AAPL), Facebook (NASDAQ: FB), or Google (NASDAQ: GOOGL), every major technology has an eCommerce ecosystem at the center to regulate steady financial output. So, in this context, Russia also deserves an ecosystem of its own, given a huge surge in its online sales of physical goods crossing $37BN in 2020, according to Data Insight.

With 100M customers, Sberbank has 27M daily users on its banking app, reporting a profit of $8.5BN in the Q1 of FY2021. The data lake with Sberbank is a promise for all the potential players wanting to join Sberbank’s ecosystem the way Russia’s two largest tech companies, Yandex (MCX: YNDX) and Mail.ru (MCX: MAIL), are developing their eCommerce platforms and Russia’s two largest digital marketplaces, Wildberries and Ozon (MCX: OZON), acquired financial institution in 2021.

Last year, as per media reports, the bank sold half of an eCommerce joint venture with Yandex with parallel partnership difficulties with China’s Alibaba (NYSE: BABA) that decided to switch partnership and choose Mail.ru over Sberbank. According to Lev Khasis of Sberbank, the partnerships explored so far have been complex such as in the case with Mail.ru, where they have been partners in some areas and competitors in some areas.

Finally, Sberbank is going solo with goods.ru, renamed SberMegaMarket, an eCommerce site it acquired last year. Sberbank of Russia has planned investment up to Rbs35BN to grow the SberMegaMarket eCommerce business. Sberbank’s ecosystem investments also include investing in the grocery delivery app SberMarket and the fast delivery service Samokat.

Sberbank’s target ecosystem revenue is projected at 5% of its total operating income (earnings before interest and taxes) in 2023, rising to about 30% in 2030. Contrary to Lev Khasis’ plan of breakeven by 2023, Moody’s analysts believe that the target is difficult to achieve given the market performance of JD and Just Eat.

Like Amazon delivery hubs mushrooming in India, Sberbank lets out 13,900 branches as delivery hubs for purchases. This subletting strategy helps the Russian lender build a delivery marketplace for goods sold by brands or other marketplaces. It means the bank understands how to make itself indispensable.

Sberbank’s ecosystem planning and its target breakeven challenged by Moody seems to have several sub mechanisms to offset the loss. So, besides converting its branches into hubs for any eCommerce company, the bank is offering an Amazon-like subscription, SberPrime, which already has 2.7m monthly active users and boosts per-user revenue between 40% and 110%.

Recently at the Eastern Economic Forum, Sber presented the SberVox developed by Sber AI. Sber AI is a bilingual set of tools that allows you to establish feedback with the audience, conduct a poll, and create a tag cloud after analyzing data, thus identifying the most popular discussion topics. Already used as a part of Chatbots, it helps users quickly get a site map, find a schedule, and recommend interest opportunities.

Well, the bank didn’t leave climate. Here, Sber, the Far East and Arctic Development Corporation (AO KRDV), and the Government of Sakhalin Region have agreed to adopt green technology toward reduced greenhouse gas emissions and build a methodology to create a verification system for greater accountability. As a part of the carbon neutrality goal, which will help create infrastructure for climate projects and projects for the circulation of carbon units—conclusion: More revenue streams.

Lev Khasis informs that investors cannot envision the foolproof potential shadowed by several US sanctions and Sberbank’s own identity as a financial institution in the traditional markets. But given that the bank’s investments are yet to reflect on its product and instrument pricing compared to its peers, there is room for hope that might attract desirable success.