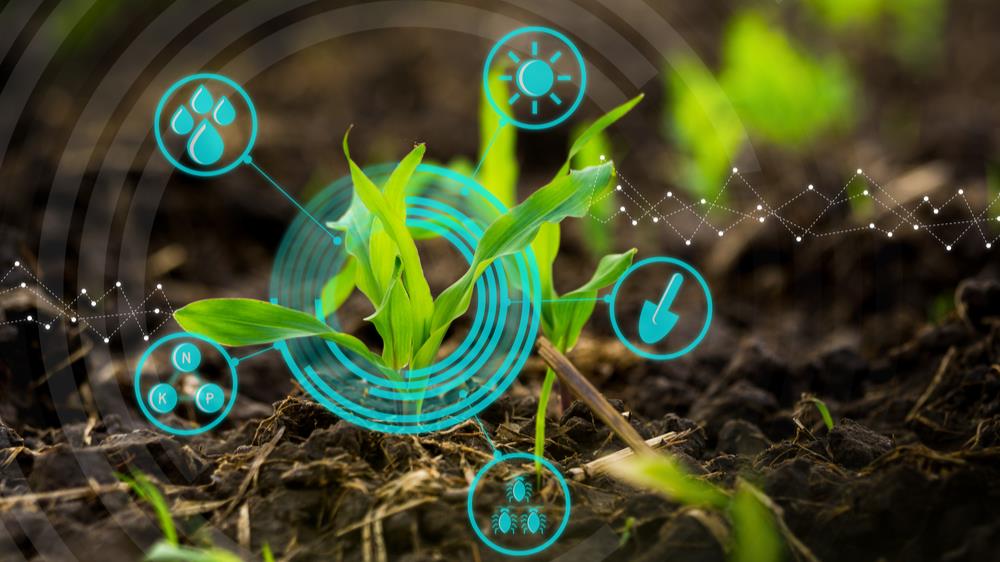 Agritech startup DeHaat is the latest startup to reduce its workforce by laying off employees. This comes less than a year after the company raised $115M in the largest funding round ever for an Indian agricultural technology startup. Shashank Kumar, the founder and CEO of the company, denies the allegations that the business fired five hundred employees.

In a conversation with Money Control, CEO Shashank Kumar disputed the number in triple digits. “It (layoffs) was more of a corrective measure around performances and due to culture misfit but the number is definitely not in three digits,” Shashank told Money Control.

The organization claims it has more than 2,000 employees on its payroll. Kumar stated that the organization had recruited more than 1,200 to 1,300 workers over the previous 14 to 15 months. DeHaat is a technology-based platform that provides full-stack agricultural services to farmers. The company’s headquarters are in Gurugram, in the state of Haryana, and Patna, in the state of Bihar.

Having been established in 2012 by graduates of IIT, IIM, and NIT, Sequoia Capital India, Sofina, Lightrock, and Temasek are among the company’s investors. It was founded by Kumar, Amrendra Singh, Shyam Sundar, and Adarsh Srivastav. Following the most recent investment round in October 2021, the company’s valuation increased to more than $500 million, propelling it into the “soonicorn” or “soon-to-be-unicorn” club.

Even though DeHaat more than doubled the amount of money it made from its activities in the fiscal year that ended on March 31, 2021, the company’s losses increased by about three times the amount they were the previous year. Kumar stated that the organization did not want to change its growth strategy but intended to become profitable by March 2024.

This food technology firm, Y-Cook India Pvt Ltd, was acquired in April for a price that was not disclosed. This was the fourth company that DeHaat had purchased. In January, it decided to expand its footprint in Maharashtra and the rest of western India by purchasing the agricultural input marketplace company Helicrofter.

It made this possible by acquiring FarmGuide in 2021, which allows farmers to combine satellite-based crop advisory products. VezaMart is a platform that develops farm management solutions for farmers. In May of 2019, the agritech firm DeHaat purchased the company VezaMart. A startup valued at over one billion dollars is known as a unicorn. Since its inception, the Agritech startup DeHaat has secured close to 161 million dollars in funding.