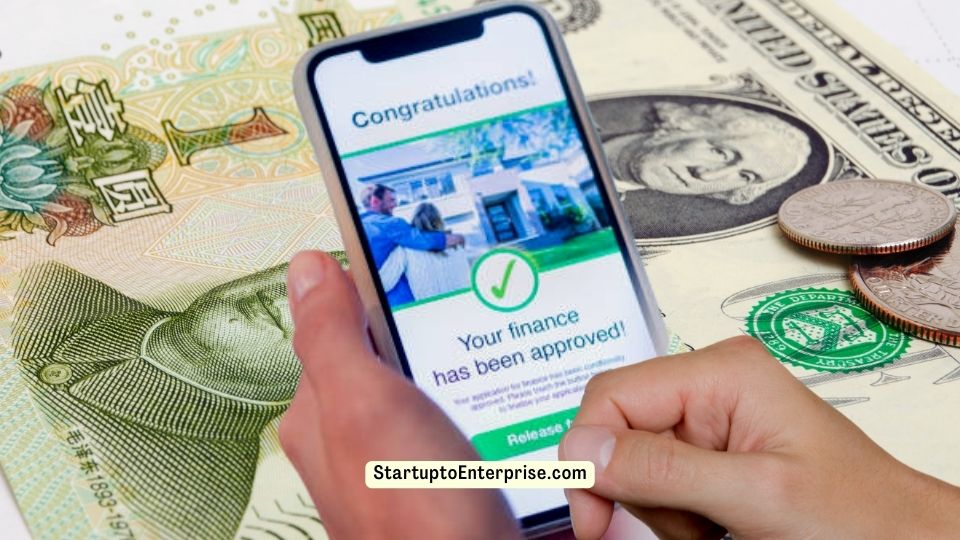 The Indian Congress party has claimed that Chinese loan apps are responsible for the theft of INR 500 Cr from Indian loan borrowers and the subsequent abandonment of these individuals. According to a PTI report, Congress criticized the Central administration led by PM Modi for lacking a strategy to combat these fake loan applications.

The comment was made after the anti-money laundering agency Enforcement Directorate (ED) disclosed that 365 loan applications and associated NBFCs stole over 800 Cr from native applicants. During the investigation, the ED discovered that fintech loan apps disbursed over INR 4 trillion in credit. Meanwhile, loan applications generated nearly INR 700 billion in processing costs and INR 85 billion in interest and penalties.

The Institute of Chartered Accountants of India (ICAI) recently announced that it is searching for numerous CAs who have assisted Chinese lending applications in establishing a business in India. In addition, it was reported that certain CAs had improperly linked these questionable loan application documents.

She also said that multiple government agencies, including the Ministry of Finance, the Ministry of Corporate Affairs, and the Ministry of Electronics and Information Technology, are considering and developing a course of action to address such loan applications.

Addressing a press conference, Congress spokesperson Gaurav Vallabh said, “An investigation between January and February 2021 found more than 1,100 digital loan apps available across play stores. RBI has accepted that at least 600 such apps were operating illegally. As per RBI, there was a jump of 12 times in loans on digital platforms between 2017 and 2020. Till now, 52 individuals in our country have committed suicide due to blackmailing by these loan apps.”

Google has removed almost 2,000 Chinese loan apps from the country’s play store since January 2022 for various reasons, including displaying false information, breaking standards, and engaging in questionable activity. In addition, Google claimed that it intended to enact stronger standards to monitor these loan applications.

In addition to Chinese loan applications, the Indian government scrutinizes Chinese enterprises with subsidiaries in India. Regulatory authorities have investigated and charged multiple Chinese businesses, such as Huawei, Vivo, Xiaomi, and Oppo, for anti-money laundering and tax evasion violations during the previous two years.

At the beginning of August, rumors circulated that the government was considering prohibiting Chinese smartphone manufacturers from selling cell phones for less than INR 12,000 to evict them from the country’s low-end mobile market.