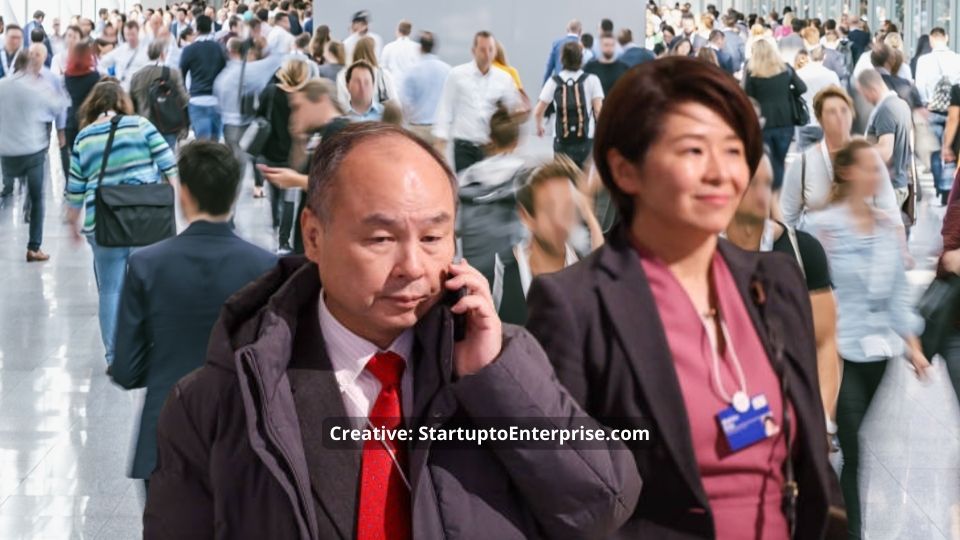 According to the latest report by The Wall Street Journal, SoftBank Group Corp. (TYO: 9984) founder Masayoshi Son has decided to set up the third Vision Fund, weeks after apologizing for the disappointing performance of his first two funds.

The 65-year-old entrepreneur has just raised billions of dollars in cash and views another startup fund as one of several possible uses for the funds, according to individuals who requested anonymity because the topic is confidential. They stated that it is not yet known how much capital Son might want to invest in a third fund. The first Vision Fund had foreign investors, including Saudi Arabia’s Public Investment Fund, but the second contained nearly $40 billion and was funded completely by SoftBank.

Son stated that he expected to raise money of a comparable amount every two to three years after releasing the initial Vision Fund ideas. However, he subsequently made disastrous investments, including WeWork Inc., Wirecard AG, and Greensill Capital. SoftBank has written down its portfolio by more than $40 billion over the past two quarters due to the decline in technology equities this year.

Son, a self-made billionaire who launched his company forty years ago, enjoys his unconventional business practices. He partially established the first Vision Fund because he considered conventional venture capital firms too staid and cautious. He may view the current state of falling stock prices and fearful investors as the ideal time to prepare for large wagers.

SoftBank had more than $50 billion in cash and equivalents at the end of June, and that figure has increased to more than $60 billion due to the sale of a portion of its interest in Alibaba Group Holding Ltd., according to one of the sources. It is unknown what other options Son is considering for his wealth, but he has regularly discussed taking SoftBank private internally.

If Son decides to move forward with the third Vision Fund, he will face significant obstacles. First, his performance is inferior to the venture capital firms he planned to surpass. According to investment data firm Preqin, the internal rate of return for the inaugural Vision Fund’s restricted partners was just 11% through March of this year, compared to around 38% for the sector as a whole. The IRR of the second Vision Fund is 0%, compared to the average of 45%.

Additionally, it would be quite embarrassing for Son to introduce a new fund at the same time that he is firing staff. According to a report from Bloomberg News, SoftBank has plans to eliminate at least 20% of the personnel working at the Vision Fund organization. ♦