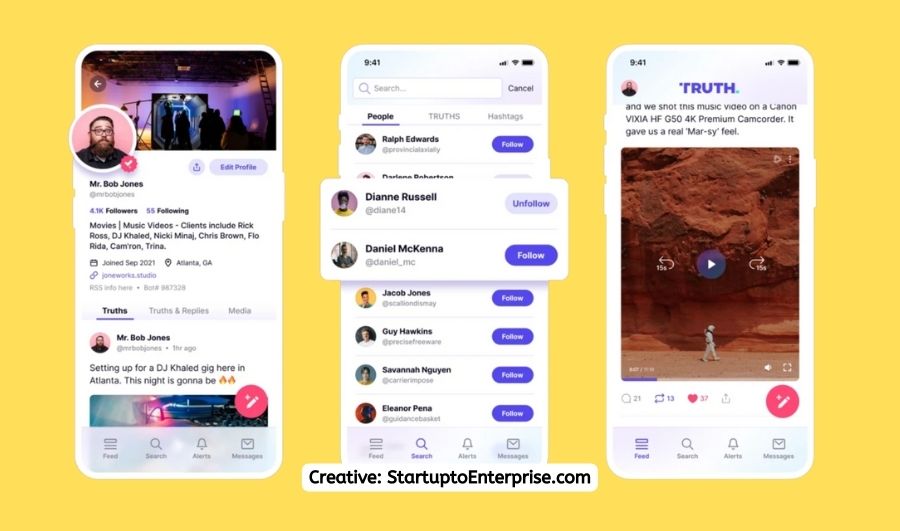 Truth Social, run by Trump Media & Technology Group (TMTG), is reportedly coming to the Play Store soon, according to Google. Chief Executive Officer Devin Nunes of TMTG said, ” It’s been a pleasure to work with Google, and we’re glad they helped us finally bring Truth Social to all Americans, regardless of their device.

In February, Truth Social was released in the Apple App Store in the United States. However, according to a Google spokeswoman in August, the app was previously unavailable in the Play Store owing to inadequate content moderation. Google had informed Truth Social of its worries over the violation of Play Store standards forbidding content such as physical threats and encouragement to violence. Without Google and Apple shops, most smartphone users cannot easily download Truth Social. 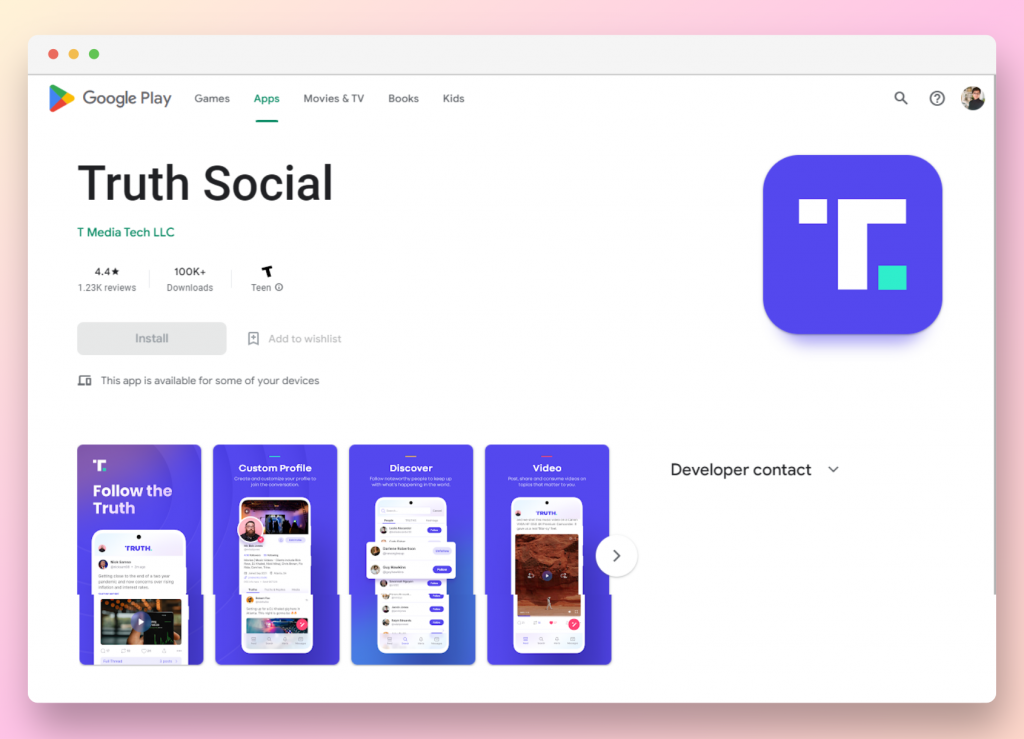 Google’s Play Store is the primary software download source for Android users in the United States. Android users can obtain apps through competing app stores or download them directly from a website, but with additional steps and permissions. Truth Social has been accessible through these channels despite Google’s Play Store ban. Android phones account for roughly 40 percent of the US smartphone market.

Truth Social reinstated Trump’s social media presence more than a year after he was banned from Twitter Inc (NYSE: TWTR), Facebook (NASDAQ: META), and Google’s YouTube following the January 6, 2021, US Capitol riots after being accused of posting inciting remarks.

TMTG has committed to providing an “engaging and censorship-free experience” on Truth Social, appealing to a constituency that believes its views on contentious issues, such as the outcome of the 2020 presidential election, have been censored from mainstream Internet platforms.

Google informed Axios that Truth Social by Donald Trump promised to enforce its regulations against certain types of content, including messages that incite violence. But unlike major social networks it intends to replace, Truth Social has no prohibitions barring hate speech. Nevertheless, Google’s policies for user-generated content that incites hatred that stands its grounds. ♦