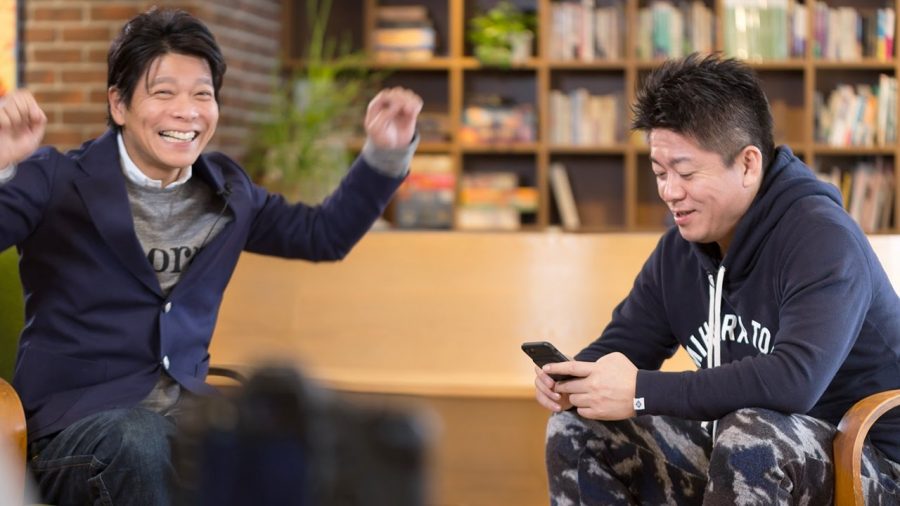 Japan has always rocked the charts for something bizarre, and this time, it is Masaru Tange, the CEO of Shift Inc. Tange is in the news for whipping up a strategy that skyrocketed his company’s stocks. No, he did not do it by underpaying his staff. As per the media, hehe has achieved a 5,300% gain in stock by increasing his staff’s salary. Let’s dig deeper.

Are you feeling guilty for underpaying your staff? Do you think increasing your staff’s salary can bolster your market value? Well, you should certainly calibrate your underpaid staff to the market rate, but not expect that to motivate the market to shower you with contracts—Masaru Tange’s case is enterprise publicity.

So here we are trying something untenable—not separating water from milk but iron filings from a stack of sawdust. Masaru Tange acquires small software testing firms in Japan operating at the very bottom of the supply chain and absorbs the firm’s employees, thereby improving the salaries. They say by 60-70%, but the taste of a percent lies in the base count.

An erstwhile sales and profit advisory firm, Shift Inc. transitioned to a software testing business in 2009, and in 2014 it got indexed on the Tokyo Stock Exchange. Bloomberg, the publisher of the original story titled “CEO Behind 5,300% Stock Gain Says Secret Is Raising Salaries,” appeared too pompous to believe, which is when we found out that the sauce was not that hot.

Tange, a smart businessman, understands the cost of several layers of subcontractors in the Japanese industrial ecosystem. He did away with them by acquiring the firms receiving software testing contracts from the subcontractors. This way, a portion of the money he saves is strategically directed toward a pay hike for the new hires of the newly acquired firms.

In the story, Tange says, “I have a strong urge to rescue these young employees; I want to create a fair working environment through M&A.” The way he is quoted makes him a hero in the corporate world. Let’s not forget Shift Inc is part of the already infamous economy for overworking its employees.

Today, Shift’s stock value is the second-best on the Tokyo Stock Exchange. It has risen more than 5,300% since its IPO in 2014. At a market capitalization of $2.3 billion, Tange’s 33% stake in Shift Inc is about $745 million. All this is not because he hikes the pay of the employees of poor software firms through M&A. Let’s explain.

Because of the M&A, he can make more profit by eliminating the subcontractors and creating a market monopoly in the software testing industry to hike the pay of the underpaid Japanese software engineers. We speculate the authenticity of Tange’s intent of creating a fair environment through M&A. Of how many people against what benchmark?

Asian corporate culture is mostly toxic. In China, Japan, India, and middle Asian countries, businesses do not operate at the audacity level of European businesses, where an employee can walk out or retaliate. The work culture is why Japan’s underpaid software testers with ailing work morale. It is a hard-working country with hardly paying corporates.

According to Tange, Shift Inc bills a client 1.5 million yen against 2 million yen. It is a difference of .5 million yen from market competition. But which market? The one in which he is removing subcontracting firms and acquiring the firms at the bottom of his supply chain?

Shift Inc. charges its clients to sound like a substantial discount until the reader speculates the real market size and Tange’s acquisition spree. Also, the salary raise is not a 100% raise after eliminating many contractors and earning many clients. Go Saito at Credit Suisse Group AG quoted saying, “Increasing engineers leads directly to revenue growth because it enables the company to do more business,” deserves a reread to understand that the growth in Shift’s market valuation is not because of hiking salaries of the employees but the actual increase in resources at a still lower than the market rate.

In conclusion, we must admit that Shift Inc’s Masaru Tange is a clever businessman and no employee welfare evangelist. Think of Lutke of Shopify? Bloomberg has done a good job at featuring Shift Inc. It informs us about the factual stock value and Tange’s inactual sentiment toward fathering the underpaid Japanese software testers with a hike in their salary. Maybe it helps some shortsighted underpaying businesses to order the HR straightway to implement a pay hike?