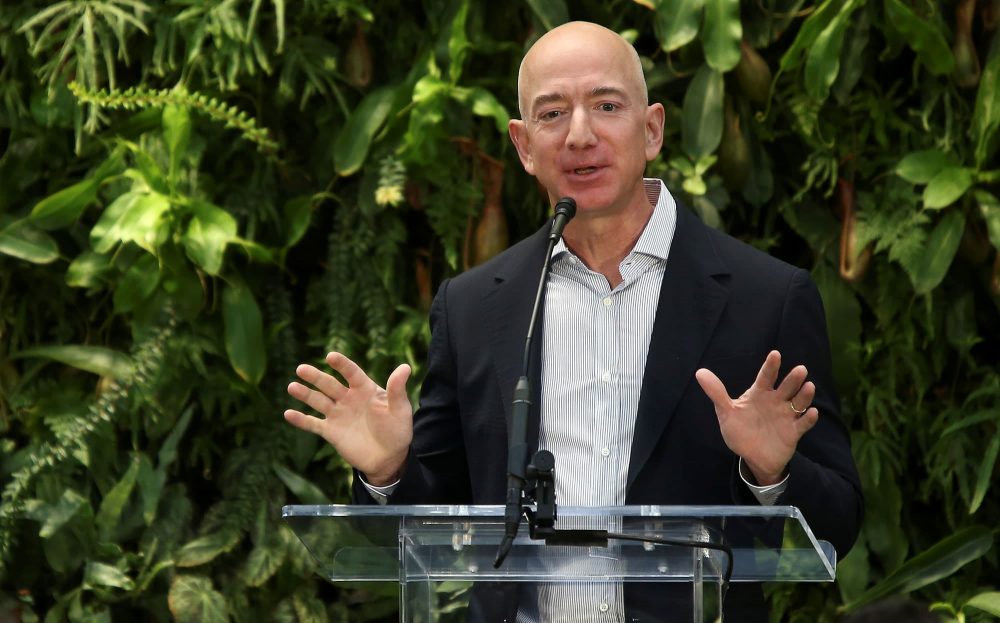 At a time when Greta Thunberg and global climate activists are dissenting against big tech and local governments doing nothing about the recovery of the climate crisis, the Jeff Bezos Earth Fund awarding $30M to the National Fish and Wildlife Foundation (NFWF), focusing on climate conservation projects is encouraging.

NFWF will prioritize nature-based solutions that significantly boost carbon storage and sequestration while promoting biodiversity and preserving wildlife species through competitive grantmaking. Around 40% of these expenditures, which will be made in 2022, are projected to directly benefit or engage underrepresented populations, such as low-income and communities of color.

Chairman of the NFWF’s Board of Directors, J. Michael Cline, said that the award from the Bezos Earth Fund is the largest climate fund received so far. It demonstrates NFWF’s shared vision of taking immediate action through the use of nature-based solutions to address the challenges of climate change.

According to the Executive Director and CEO of NFWF, Jeff Trandahl, shovel-ready conservation projects provide the US with the most cost-effective and immediate chance to sequester carbon at the scale for a differentiated impact. NFWF’s carbon strategy is focused on rapidly identifying and funding landscape-scale initiatives that benefit carbon, habitats, wildlife, and a diverse range of communities throughout the United States.

To maximize the Earth Fund’s investment, NFWF will collaborate with its network of grantees, partners, and existing programs to offer competitive grants that promote the scale-up of nature-based climate solutions. NFWF’s grantmaking will prioritize programs with an immediate, on-the-ground impact on carbon, biodiversity, and communities. Additionally, NFWF will make grants to organizations that help create capacity to implement nature-based solutions, particularly in underprivileged regions, to speed and amplify responses to the long-term need to deliver climate solutions equitably across the country.

Chartered by Congress in 1984, the National Fish and Wildlife Foundation (NFWF) has grown to become the nation’s largest conservation grant-maker, protecting and restoring fish, wildlife, plants and habitats in all 50 states and US territories. NFWF works with federal, corporate and individual partners, and it has funded more than 4,500 organizations and committed more than $5.3B to conservation projects.