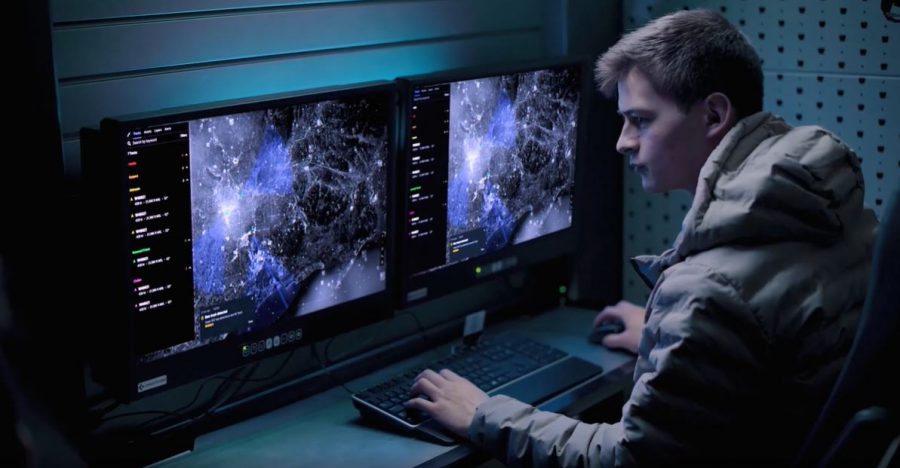 To aid the United States and its allies in combating the “software-defined conflicts of tomorrow,” Anduril integrates artificial intelligence (AI), robotics, computer vision (CV), cybersecurity, and new networking technologies to create software and hardware-based defense systems. Anduril develops AI & ML-powered software and hardware for the military and defense industry. It collaborates with the United States and its allies to develop unmanned aircraft, undersea vehicles, and various operational and control systems.

According to the Co-founder and CEO Brian Schimpf, “Anduril is a technology partner, not an equipment provider. Security threats are evolving faster than the DOD can keep pace. To really outmaneuver emerging threats, we need to move past just efficiencies and create clear step changes in capability quickly.”

Palmer Luckey said that Anduril was born to help the US Department of Defense modernize the US Military as big tech firms turned down all potential of associating with the sector. Also, startups find the military and defense sectors tough to measure because of long sales cycles that impact cash flow.

The company has unquestionably expanded greatly. The business finalized a 10-year, $967M contract with the United States Special Operations Command this year. The company has hired almost 1,100 new workers in the last 12 months, up from 700 at the beginning of 2022.

In 2020, Ex-US President Donald Trump was reported to have signed Anduril Technologies to build a virtual border wall for monitoring illegal passage into the US that used “cameras, thermal imaging, and a network of 200 solar-powered surveillance towers to detect signs of movement in remote and rural locations and artificial intelligence will be able to distinguish humans from animals and objects. The system won’t use facial recognition,” as per The Washington Post report.

“The last thing we need is more money funneled to a ‘virtual wall’ by an agency that has a history of wasting taxpayer money on technology that doesn’t work and violates our rights,” ACLU Senior Legislative Counsel Neema Singh Guliani said in the statement. “Far too often, we have seen this agency use the pretext of the border to extend an unacceptable invasive surveillance infrastructure at the border deep into the country, including during the most recent protests. No new technologies should be deployed at the border until oversight agencies certify that they have efficacy and will not violate our rights and unless Congress has specifically authorized their use.” The American Civil Liberties to Business Insider.

So far, the biggest funding round in the US, compared to Tencent-backed Epic Games raising $2B from Sony and Kirkbi back in April, followed by Elon Musk’s space company, SpaceX, raising nearly $1.7B in June. Known to have sold his virtual reality company Oculus to Meta for $2B, Palmer Luckey founded it in 2017 and now aims to make it even bigger. With the new funds, Anduril plans to bolster its research and development and introduce new products to the market. ♦